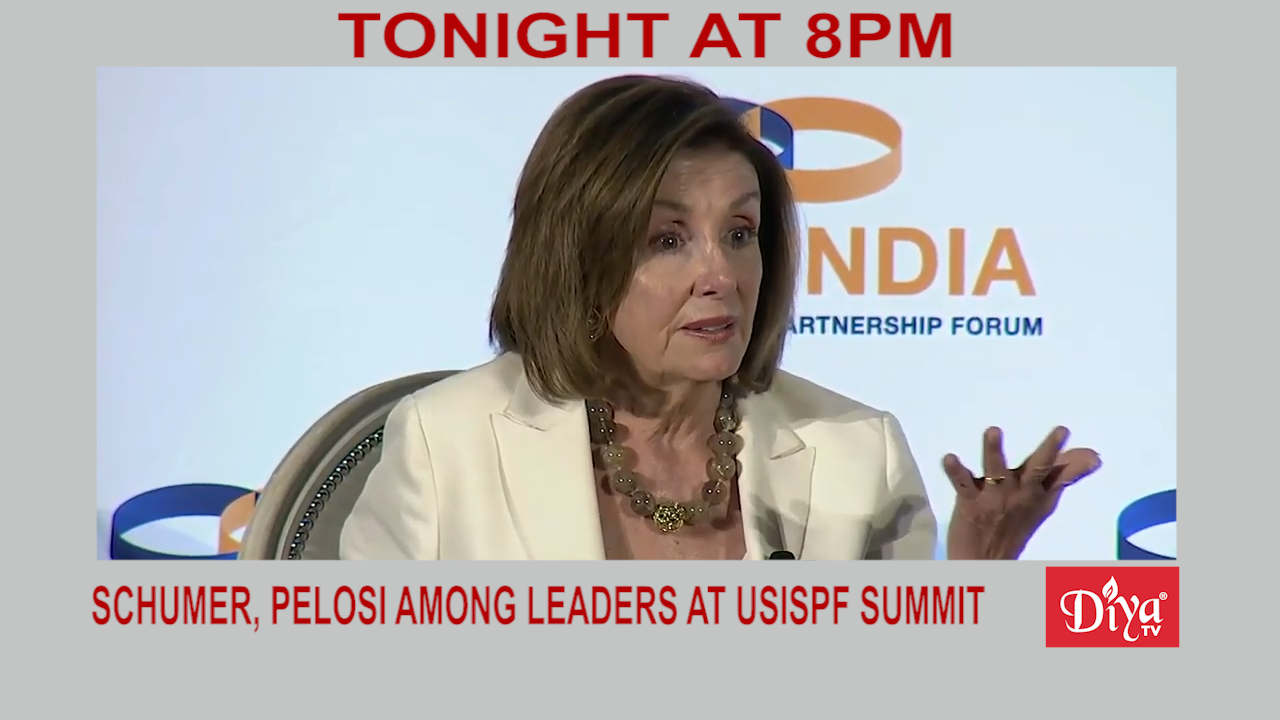 WASHINGTON DC (Diya TV) — India and America’s alliance will be on full display at the annual US India Strategic Partnership Forum.  House Speaker Nancy Pelosi, Senate Majority Leader Chuck Schumer, along with senior Indian ministers and corporate executives will be part of a series of discussions to push this strategic partnership in several areas including technology, defense, and health care.

A Reuters investigation reveals in the weeks before the Taliban overthrew of Afghanistan’s Western-backed government, the country’s central bank was mismanaged and drained of most of its U.S. currency reserves. Several major global banks have already cut off financial resources to Afghanistan due to the ongoing uncertainty over recognizing the Taliban as the country’s legitimate government.

Arthur the longest running children’s animated series is adding a Sikh boy named Samir to the character line up.  In the trailer, Samir can be seen donning a patka, a head covering worn by Sikh boys, and a kara, a steel bangle that signifies an unbreakable attachment and commitment to god in the Sikh faith.