Advertise your business or service to the most affluent and educated group in America. ​Call us TODAY! 650.503.3492 or send us an email. 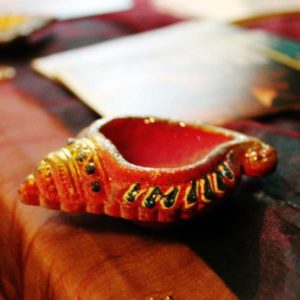 Diya TV’s target audience is the most affluent ethnic minority group in America, an assimilated community drawn to uplifting, inspirational and harmonious content.

According to the 2010 Census, Asian Indians are the fastest growing ethnic minority with the highest median household income of nearly $90,000 annually.

One out of every 10 Asian Indians living in America is a millionaire!

G​ive us a call find out how you can and get y​ourself connected to this affluent, educated group today!