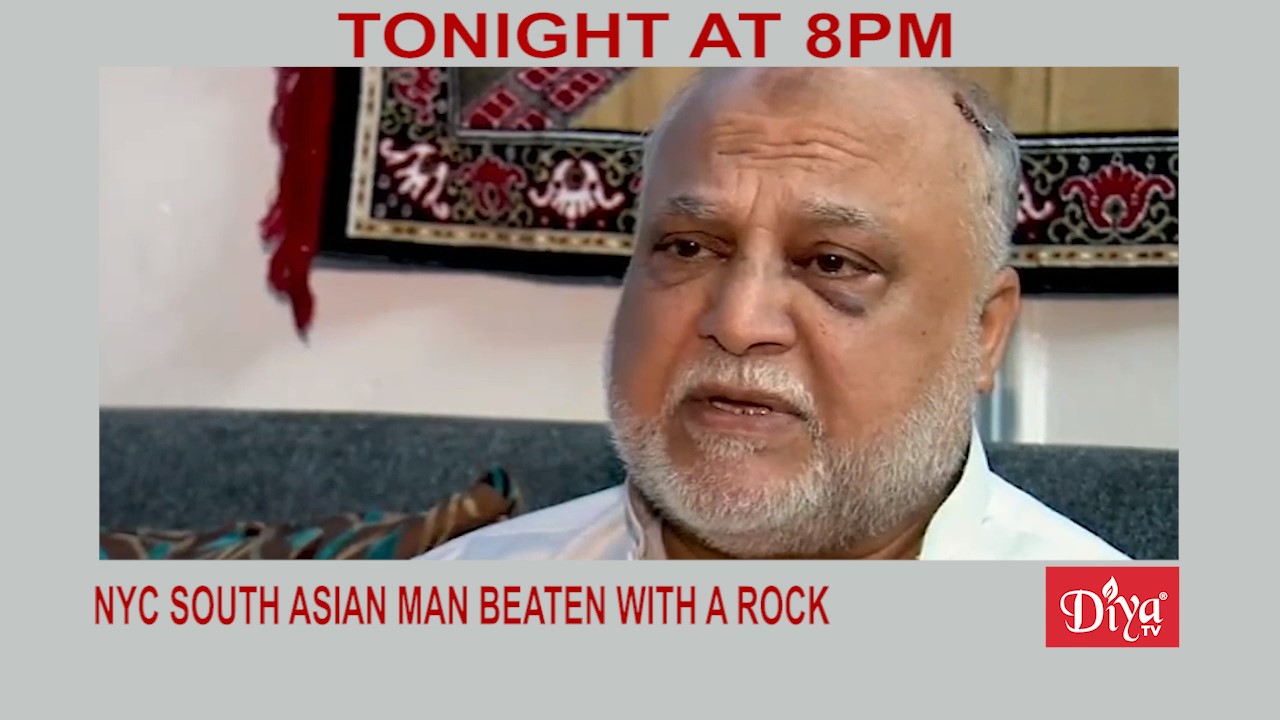 NEW YORK (Diya TV) — In New York City, police say a South Asian man was beaten with a rock in a brutal attack on a Brooklyn subway platform on his way home from work over the weekend. Intazar Dar is still dealing with swelling and some bruises. His alleged attacker is a black man who is still on the run.

Authorities in India, police say a young girl was gang-raped and abducted by a group of Muslim men. The girl was being taken to Bangladesh by her captors but officers managed to chase them down near the Bangladesh border. Suleman Ali, Rahim Uddin, Nasir Uddin and Chhair Uddin are all facing charges.