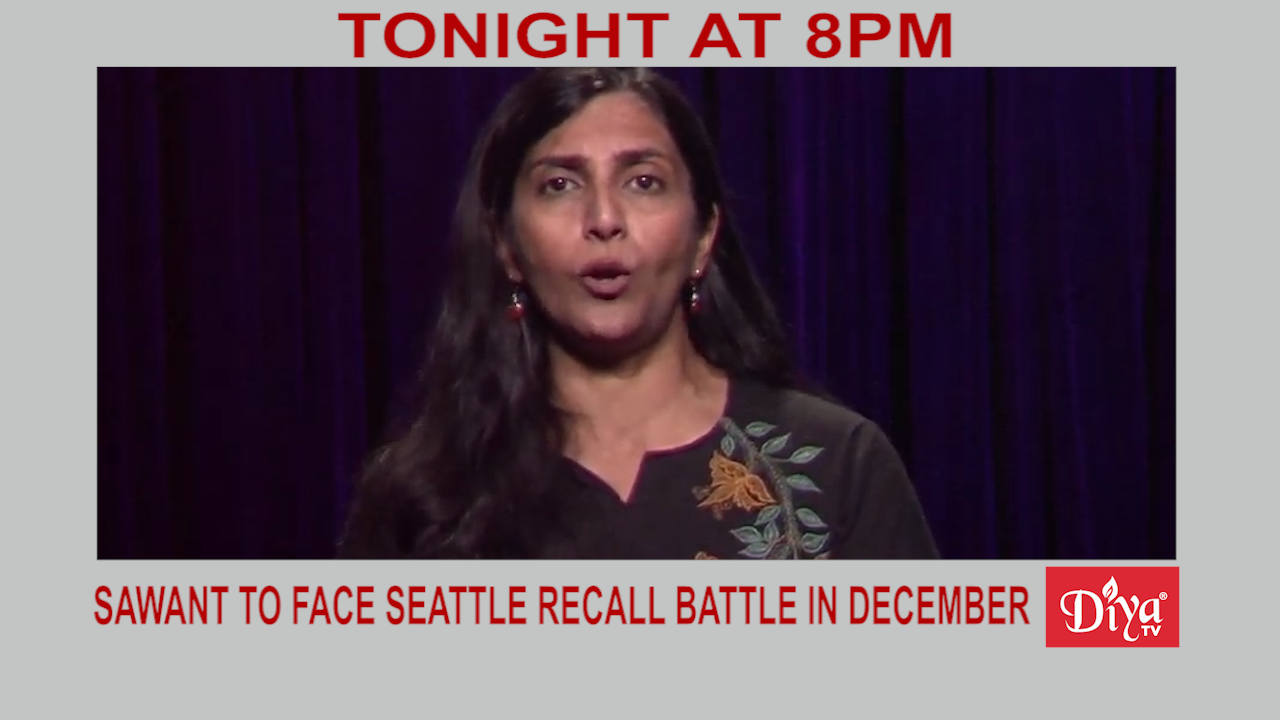 SEATTLE (Diya TV) — Controversial Seattle City Councilmember Kshama Sawant is headed for a recall battle. Election officials said the vote will be held on Dec. 7. Sawant is a self proclaimed socialist. Backers of the recall say she violated city and state laws by misusing city resources and her official authority when she opened Seattle City Hall in June to protesters and took part in a march to Mayor Jenny Durkan’s house.

After a nine-month investigation, the suspected driver who allegedly fled the scene after killing Indo-Caribbean vocalist Ritawantee Persaud in a hit-and-run has been charged. The Queens New York Hindu community was left reeling. Indian American Assemblymember Jenifer Rajkumar thanked police and the community for their support.