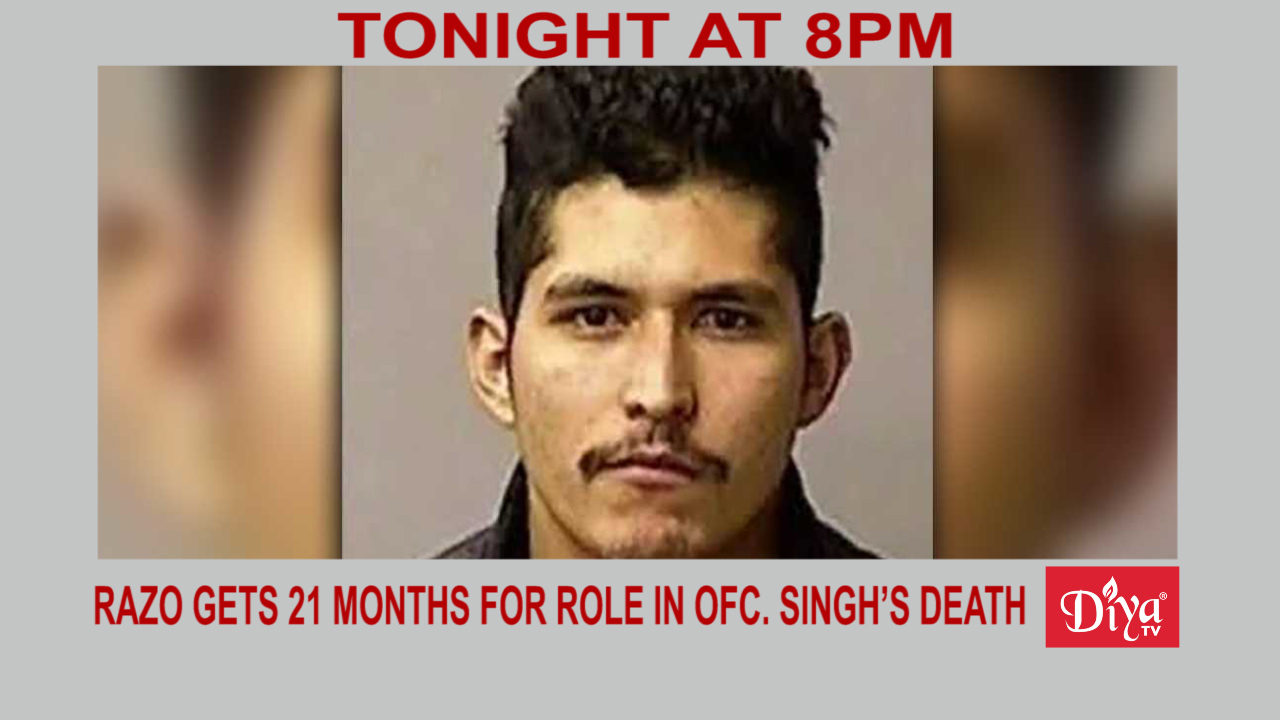 MERCED, Calif. (Diya TV)  — 28 year old Erik Razo of Merced, California received 21 months in prison for aiding and abetting Paulo Mendoza, the suspect charged with the murder of Fijian Indian American police officer Corporal Ronil Singh. Razo, who is a convicted felon and was previously deported for being in the U.S. illegally, tried to help Mendoza escape to his native Mexico.

Senators posed questions to the Trump defense team and the Democratic managers during the Trump impeachment trial. Both sides are still battling over whether witnesses will be allowed to testify.