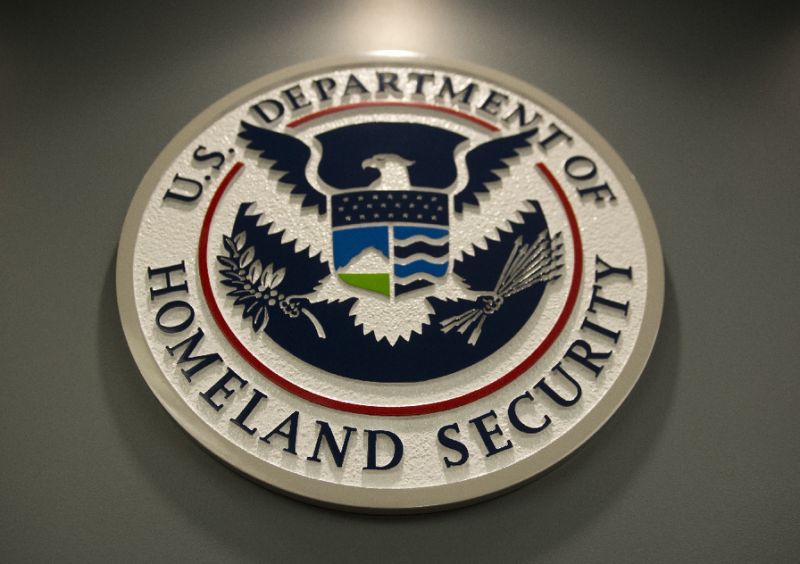 WASHINGTON (Diya TV) — The U.S. government will take action against more than 300 Indian college students who were caught in a sting operation for allegedly trying to extend their stay in the country illegally, a State Department official said on Tuesday.

“For the most part, they all came on legitimate student visas. It was actually when they were in country that some of them sought to extend their stay in the United States is my understanding,” said Mark Toner, State Department deputy spokesman.

The students were caught in a sting that was conducted by the Department of Homeland Security and Immigration and Customs Enforcement.

As many as 21 brokers and middle men, including 11 of Indian-origin, were arrested last week as a result of the sting operation. Toner said only those Indian students who tried to extend their stays illegally were subject of the sting.

“These individuals who came here on a student visa did come either to work or to study legitimately. They did qualify for student visas. They met the qualifications. They were issued student visas,” Toner said. “It was only after living here, attending university or whatever, that they then decided to again allegedly seek out the assistance of this criminal organization to extend their stay in the United States. That’s an important clarification.”

Toner added that the investigation and sting was separate to that of the one which occurred in the recent pay-to-stay F1 scam.

WASHINGTON (Diya TV)  — Diya TV is home to the South Asian Bar Association virtual conference this weekend, which got kicked off by perhaps the two most powerful Indian American lawyers in the nation: Chief Judge Sri Srinivasan & Circuit Judge Neomi Rao, both of whom serve in the DC Circuit Court of Appeals, considered the second most powerful court in the nation to only the Supreme Court. We’ll update you on their conversation and preview this weekend’s virtual gala featuring Stacy Abrams, Preet Bharara, Vanita Gupta, Ajit Pai and many others.

Meanwhile, Judges Srinivasan and Rao may get another Indian American colleague, as President Trump nominated Vijay Shanker to the DC Circuit Court of Appeals.

The Democratic Party announced they will be conducting their convention virtually from Milwaukee.

Indian American Jeremy Cooney is leading in the race for New York State’s 56th Senate District, with absentee ballots still to be factored in.

LADAKH, India (Diya TV)  — While the ongoing fracas between India and China has not led to all-out war yet, satellite images indicate China is sending a larger group of troops and building infrastructure in Galwan Valley, site of that vicious clash that killed 20 Indian troops, and a reported 43 Chinese soldiers. It was the first loss of life in battle for the Chinese in more than 40 years. U.S. intelligence decreed China instigated the battle and India says China has been staffing up in the area since May. Following the release of the satellite images, China says India is to blame.

The U.S. is regressing in its battle against COVID-19, setting a new single day record for coronavirus cases at more than 37,000. The virus has infected nearly 10 million people globally, a quarter of that total in the U.S. The death toll now stands at 125,000 in the United States, with Florida, Texas, Arizona and California seeing major increases.

NEW DELHI (Diya TV)  — During an all-party political leaders meeting, Indian Prime Minister Modi told the group China did not breach Indian territory in Ladakh, nor was any Indian Army border post captured. Modi emphasized India will protect Galwan Valley, the region where the clash killing 20 Indian soldiers and a reported 43 Chinese soldiers took place. But Modi’s critics say the situation was an intelligence failure and many want Modi to strike back with force. Meanwhile, in a statement, the Chinese Government pinned the conflict on India and is laying claim to the entire valley region.

India was elected as a Non-Permanent Member of the United Nations Security Council for a 2-year term starting next year, receiving 184 out of 192 valid votes.

And in a wild Friday night surprise, the Justice Department said Geoffrey Berman, U.S. Attorney for the Southern District of New York would be stepping down, to be replaced by Jay Clayton, the current Chairman of the Securities and Exchange Commission. But in a statement, Berman said he’s not leaving until Congress confirms someone & his investigations, including into folks allied with President Trump, will continue.