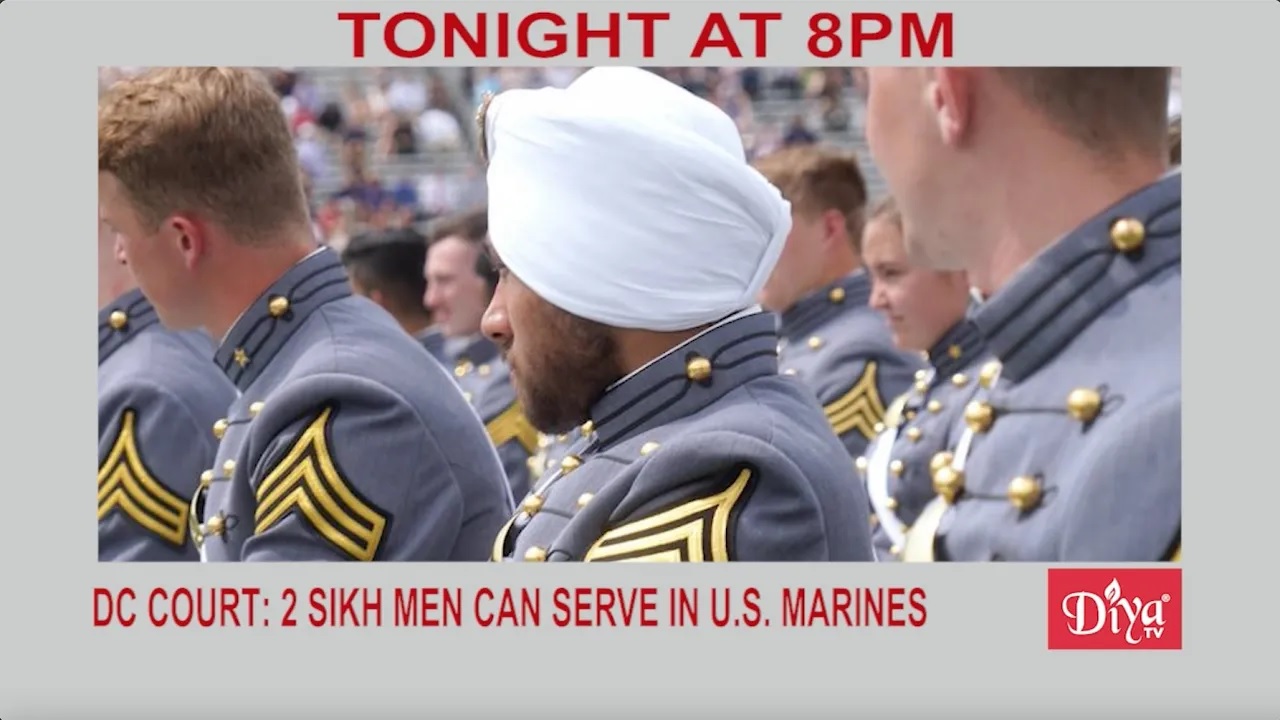 WASHINGTON DC (Diya TV) – A Washington DC court is issuing a preliminary injunction, allowing two Sikh men to begin serving in the U.S. Marine Corps with their articles of faith, which includes a turban, beards, and steel bracelets. Milaap Singh Chahal and Jaskirat Singh are now expected to report to boot camp. The judges sent the case of a third plaintiff back to the district court.

Advocacy group Improve the Dream issued a statement saying it was disappointed that Congress could not fix a loophole that would allow American raised children of legal immigrants to stay in this country and not be be kicked out of the green card line due to back logs. However the group says it will continue to fight with support from a bipartisan coalition.

In Missouri, Vivek Malek is the new state treasurer. The Indian American is the first person of color to be appointed to this position. The 45-year-old immigration lawyer from the St. Louis suburb of Wildwood, will replace fellow Republican Treasurer Scott Fitzpatrick, who is leaving the position to become state auditor in January.