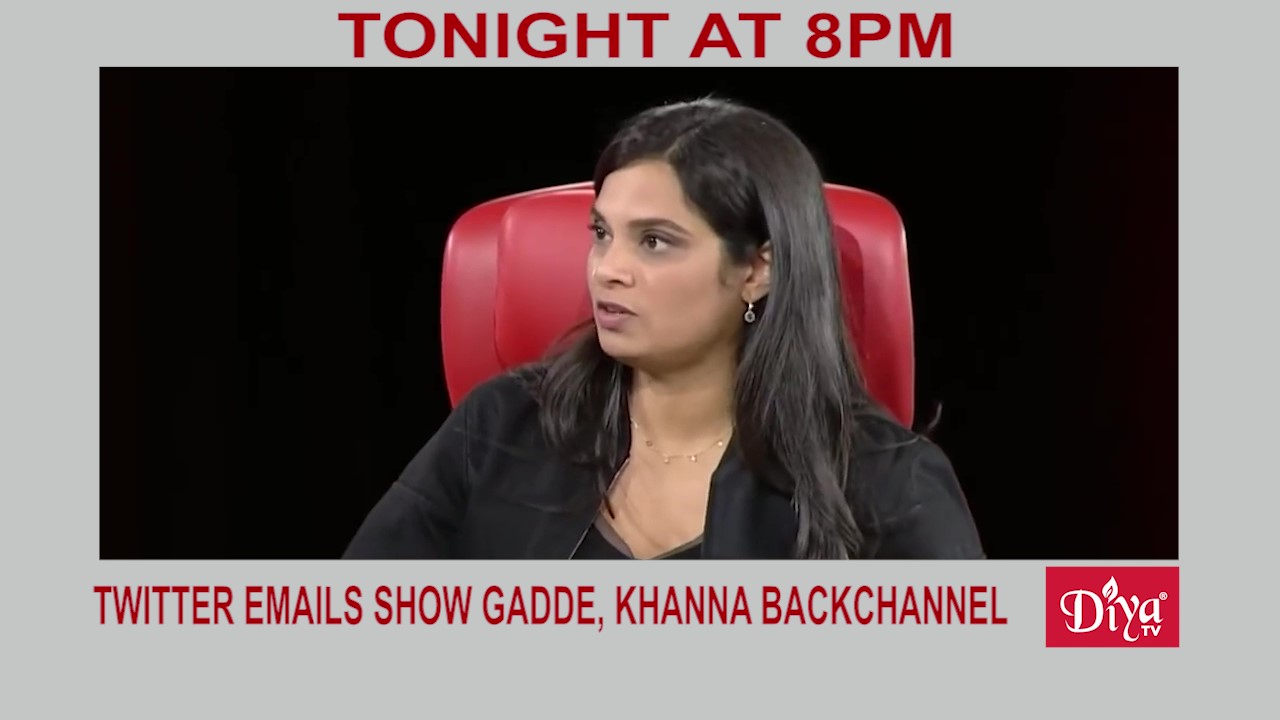 SAN FRANCISCO (Diya TV) – Now that new twitter CEO Elon Musk has released the twitter files showing the tech company’s role in allegedly suppressing information, former Indian American executive Vijaya Gadde could be taking some of the blame. Before she was let go, Gadde was head of legal, policy, and trust at the company and likely played a role in censoring the Hunter Biden laptop story. The Republican controlled House Judiciary Committee is planning to investigate.

Brown University is the latest school to take a stand against caste discrimination on it’s campus. The Ivy League institution based in Rhode Island says caste-based harassment will lead to stringent punishment, including expulsion or termination of employment, for any violations. Earlier, Harvard, California State University and Brandeis University took similar actions, saying this is prevalent among South Asians in American institutions.

Google and Alphabet CEO Sundar Pichai was awarded the Padma Bushan, one of India’s highest civilian honors.  After receiving the honor, Pichai said, ” I carry India with me wherever I go.”