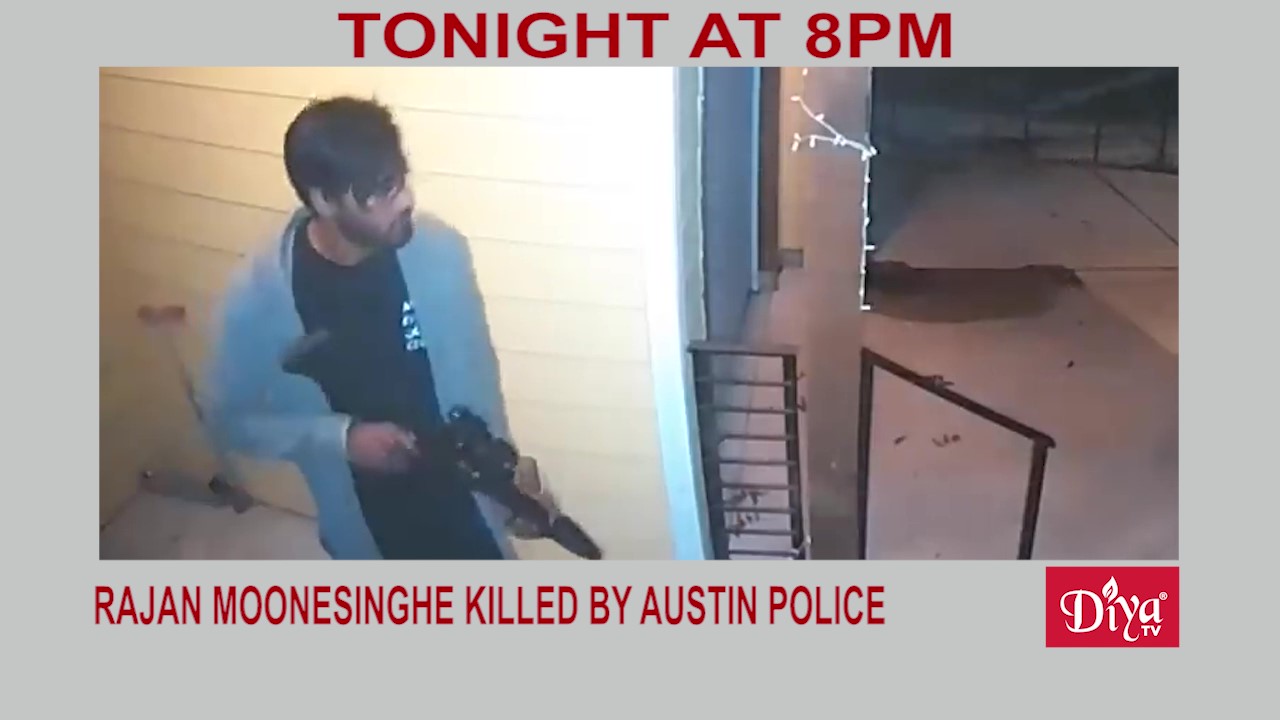 HOUSTON (Diya TV) – In Austin, Texas the family of a Sri Lankan American man is claiming police misconduct after an officer allegedly shot and killed 33 year old Rajan David Moonesinghe in front of his home. As police arrived at the scene, Ring cam footage shows Moonesinghe pointing his rifle off camera and saying “are you sure you want this,” then firing a shot. It’s unclear why he allegedly discharged the weapon. His family is accusing the officer who returned fire of not clearly identifying himself or giving Moonesinghe enough time to drop the rifle and respond.

In India, a horrific murder has shocked the nation. Delhi Police arrested Aftab Amin Poonawala over allegations of murdering his live-in partner, and then chopping her into 35 pieces and storing her body parts in the refrigerator. The Muslim man said that he used the Bumble app to target Hindu women and lure them into a trap and had no regrets about the killing since Allah will reward him in heaven.