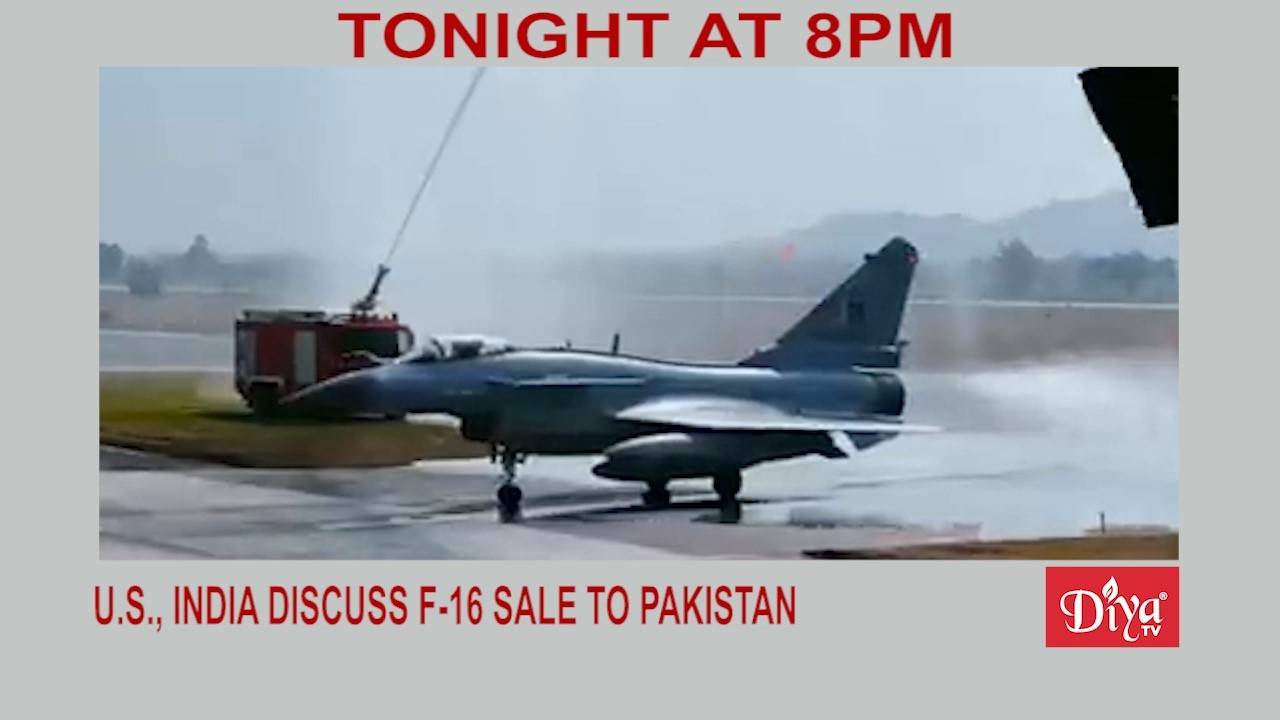 SAN FRANCISCO (Diya TV) — On a call with US Defense Secretary Lloyd Austin, Indian Defense Minister Rajnath Singh said he was worried about Washington’s decision to sell  F-16 fighter jet equipment to Pakistan. The Pentagon announced the deal is worth $450 million. Pakistan has been accused of harboring terrorists along with Islamists who have attacked India in the past.

Authorities in Pakistan have warned it could take up to six months for deadly flood waters to recede in the country’s hardest-hit areas, as fears rise over the threat posed by waterborne diseases including cholera and dengue. Floods caused by record monsoon rains and melting glaciers have so far claimed the lives of more than 1,400 people, and affected an estimated 33 million more, washing away homes, roads, railways, livestock and crops. Damages are now expected to total more than $30 billion.

And the tech start up community in Pakistan is reeling after Airlift announced plans to abruptly shut down, only one year after the e-commerce company raised $85 million – the most ever raised by a tech company in Pakistan. It’s lead funder pulled out.