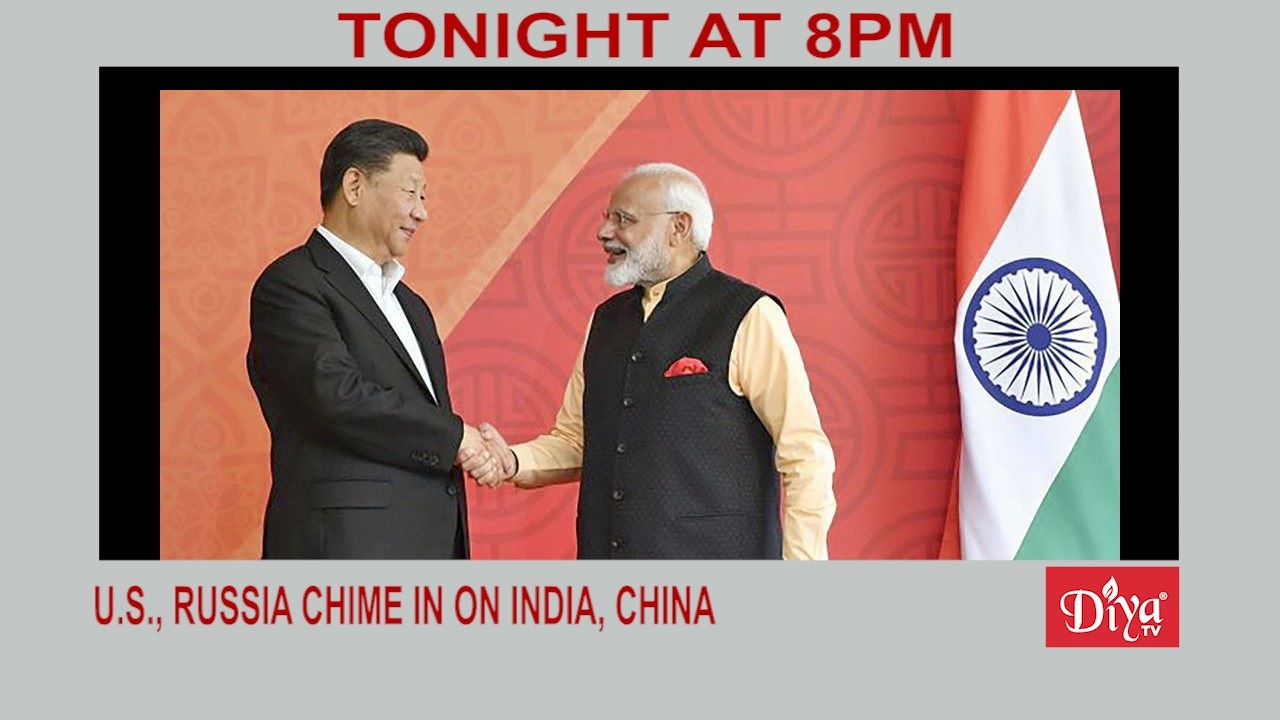 SAN FRANCISCO (Diya TV) — Over the last week, Russian and American officials have been asked about the India China border crisis.  The Russians say it’s none of their business and is giving India credit for being able to handle its own challenges. While the U.S. says its policy has always been about supporting dialogue between the two Asian giants and to help resolve this peacefully. Two years after deadly fistfights, India and China are pulling back from the border and the two sides are planning to meet again after multiple rounds of talks.

Sen. Chuck Grassley of Iowa said Twitter’s Indian American CEO Parag Agrawal should step down if the company whistleblower’s allegations are true. The Republican senator made the comment during Tuesday’s Congressional hearing in which ex-Twitter security chief Pieter Zatko testified over what he says was the company’s failure to protect user privacy and national security, among other claims.

Stanford freshman basketball player Ryan Agarwal’s been working out with NBA superstar Steph Curry of the Golden State Warriors, and learning from the best. Agarwal is just the second Indian American to play for the Cardinal men’s basketball team.

US and India discuss F-16 sale to Pakistan