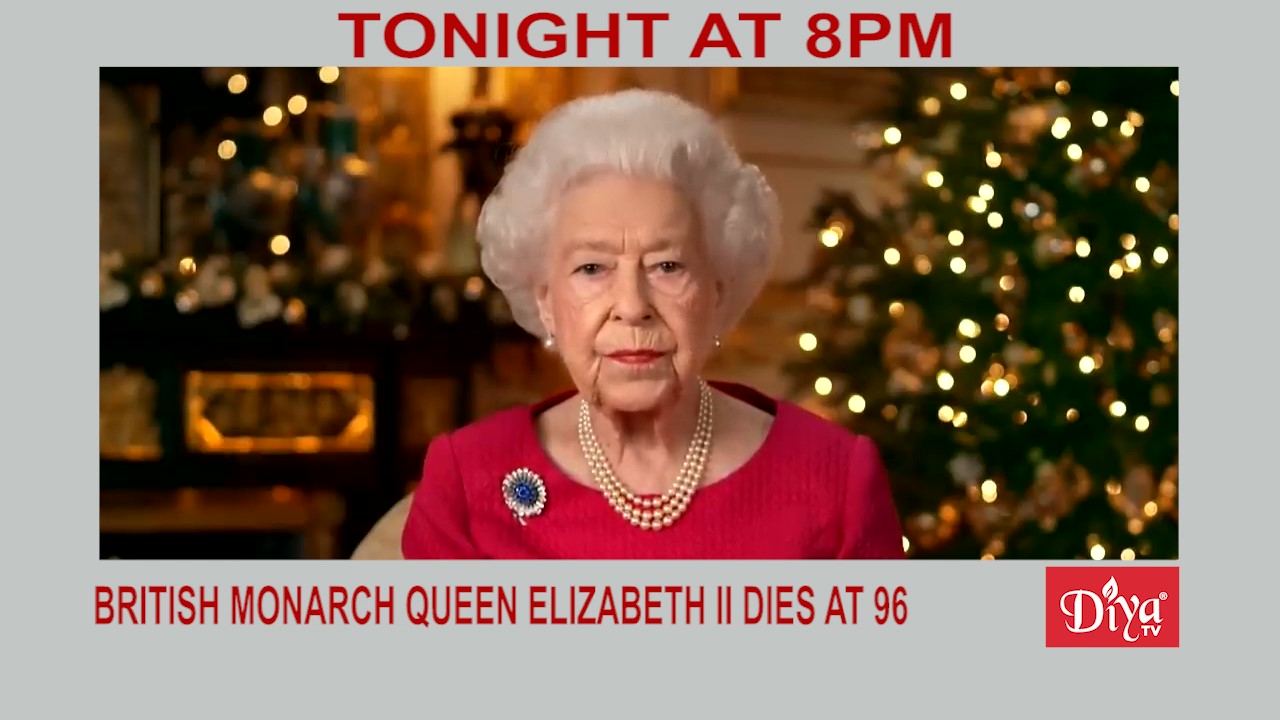 SAN FRANCISCO (Diya TV) — World leaders including U.S. President Joe Biden, Russian President Valdimir Putin, and Indian Prime Minister Narendra Modi are expressing their condolences after the death of Britain’s Queen Elizabeth II, who died today at the age of 96. The queen visited India for the first time in 1967, 14 years after the country gained independence from British rule and has since maintained strong economic and military ties.

Indian American Devika Bulchandani is the new global chief executive officer at advertising and marketing agency Ogilvy. She will be responsible for all aspects of the creative network’s business across 131 offices in 93 countries.