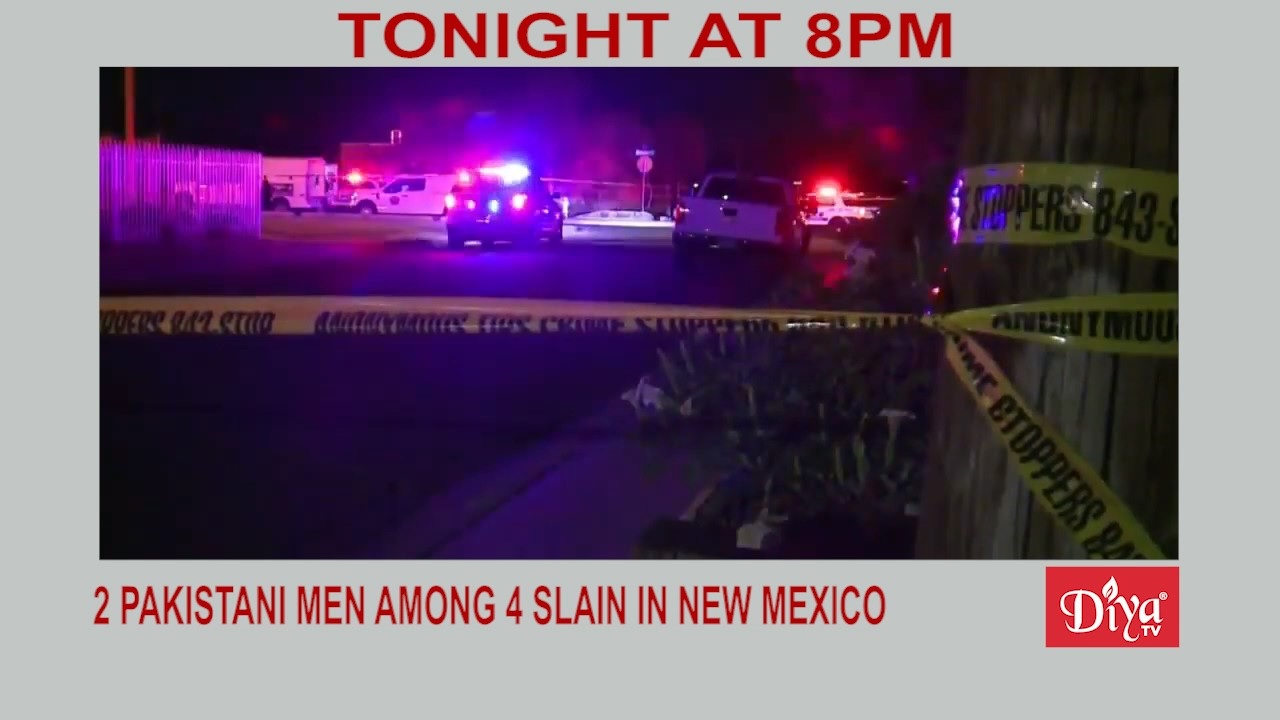 ALBUQUERQUE, N.M. (Diya TV) — The tight knit Islamic community in Albuquerque, New Mexico has been rocked by the killing of a fourth Shia Muslim man. Investigators believe these could all be linked. Authorities are now looking for a “vehicle of interest” they say is potentially connected to the murders. The American Muslim Bar Association is recommending Shia Mosques increase security. The attacks have also drawn condemnation from political leaders, including President Joe Biden.

The Senate passed the Democrats’ $750 billion health care, tax and climate bill, in a significant victory for President Joe Biden and his party. The final, party-line vote was 51-50, with Vice President Kamala Harris breaking the tie. Its final passage would give Democrats a chance to achieve major policy objectives ahead of the upcoming midterm elections.

The Taliban’s apparent sheltering of al-Qaeda leader Ayman al-Zawahiri, who was killed last weekend in a US drone strike in Kabul could complicate a plan to distribute billions of dollars in frozen Afghan central bank assets for humanitarian aid.