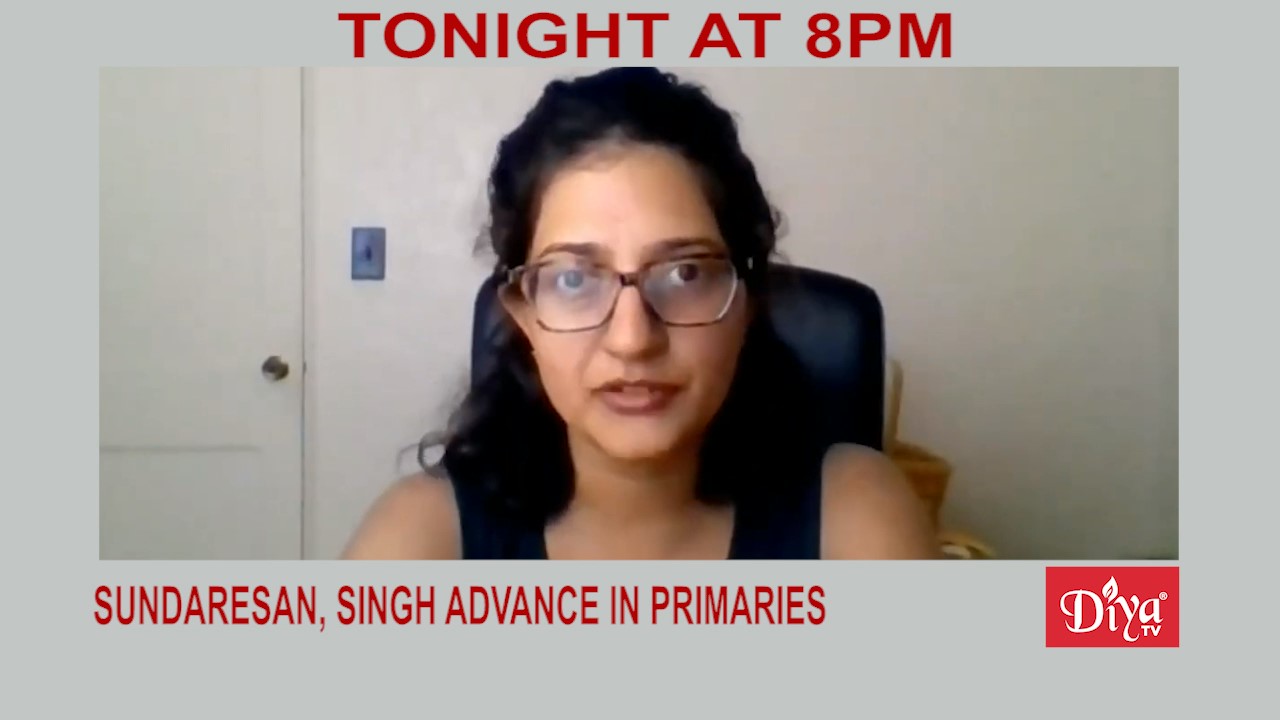 DETROIT (Diya TV) — Indian Americans are making major political moves across the U.S. In Michigan, Shri Thanedar will be representing the state as a Congressman. The Indian American businessman beat out a crowded field of Democrats. Also in Michigan, Sam Singh has been chosen to be the Democratic nominee in a State Senate race. And in Arizona, Priya Sundareshan will also represent the Democratic Party in another hotly contested State Senate race. All three candidates were endorsed by political advocacy group Indian American Impact.

Stock trading app Robinhood is losing Indian American Aparna Chennapragada as she steps down as the company’s Chief product officer. No reason was given, but she went on Twitter to say she will stay as an advisor during this transition. Robinhood is facing mounting debt and pressure as fewer amateur traders use the platform.

Amaan Sandhu is continuing his basketball journey, committing to play college basketball at Monmouth University. Sandhu becomes the third player from the NBA Academy in India to receive a Division 1 scholarship in the USA.