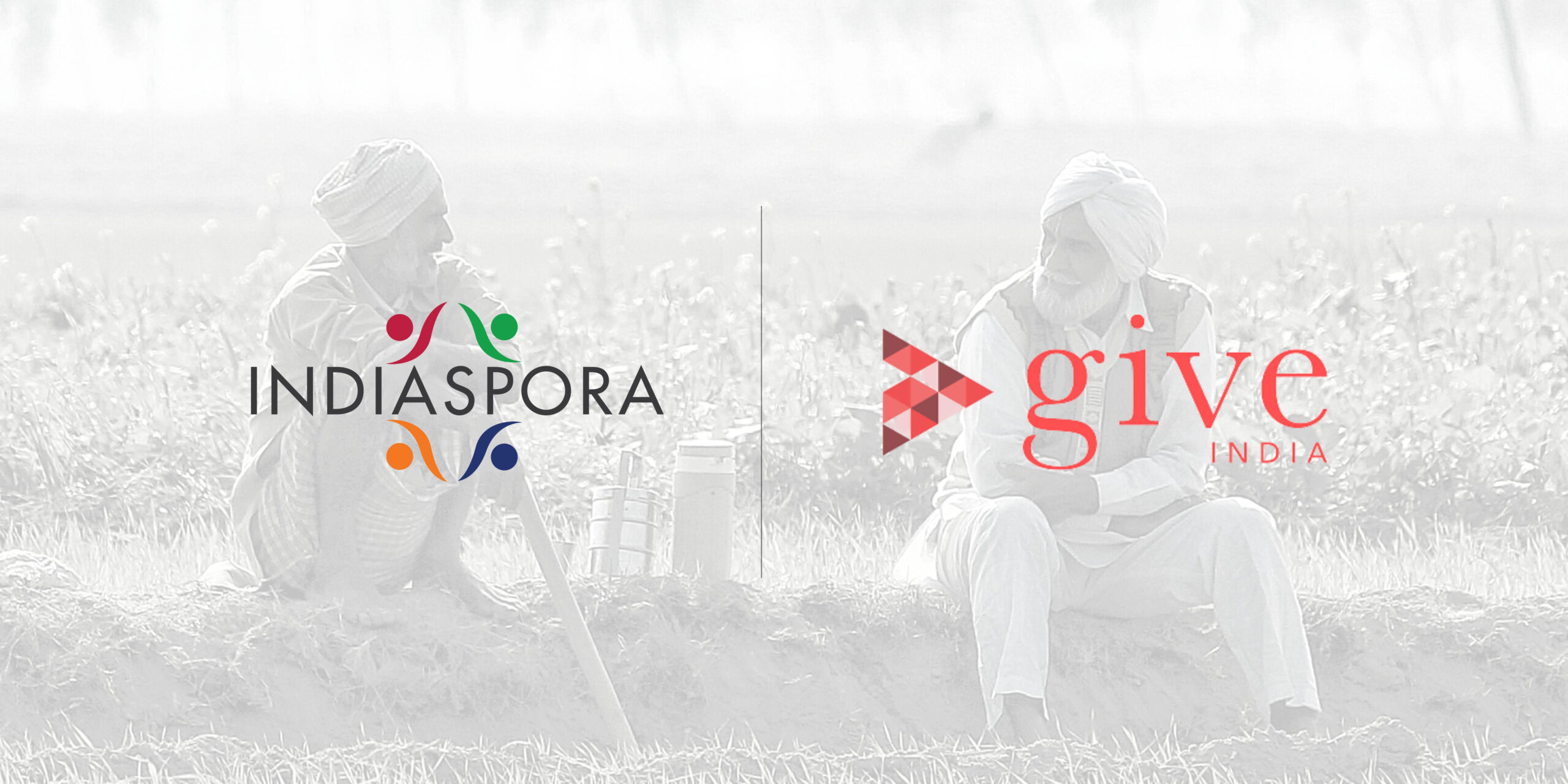 SAN FRANCISCO (Diya TV) — Indiaspora and GiveIndia have recently announced that they are partnering together for the future to expand the India-focused philanthropy work that both organizations have already partaken. Both groups hope to work in a complementary manner as evidenced in a latest press release regarding the partnership:

“We are delighted to join hands with GiveIndia, given the significant and complementary strengths of both organizations…Leveraging Indiaspora’s network of prominent Indian diaspora leaders and GiveIndia’s network of on-the-ground nonprofit partners, we look forward to accelerating global philanthropic giving to India.”

– Indiaspora’s Founder and Chairman of the Board MR Rangaswami

Indiaspora has long had the goal of encouraging the Indian diaspora to give to India while GiveIndia strives for a similar mission with fighting against poverty in India. The partnership will begin by attempting to support over 500 nonprofits in India over the next few years. What will start as a 3 member team is hopeful to expand to over 25 members in the future.

In May 2020, Indiaspora held several fundraisers to aide in the fight against hunger during Covid19

This initiative with GiveIndia will be led by Ashish Shah, former Senior Director of Philanthropy and Community Engagement at Indiaspora, who has been named CEO of North America. Shah gave comments regarding his new position and the partnership:

“This partnership could not be more timely…Recent increases in intensity and giving show that this is truly a transformative moment for philanthropy to India.  Through the combined strengths of both organizations, this partnership will allow us to capitalize on this moment and empower U.S. donors and institutions to give both generously and strategically to make a meaningful impact on India’s development.”

Diya TV has been a media partner with Indiaspora for several events in the past.

Sunny Balwani found guilty on all 12 counts of fraud