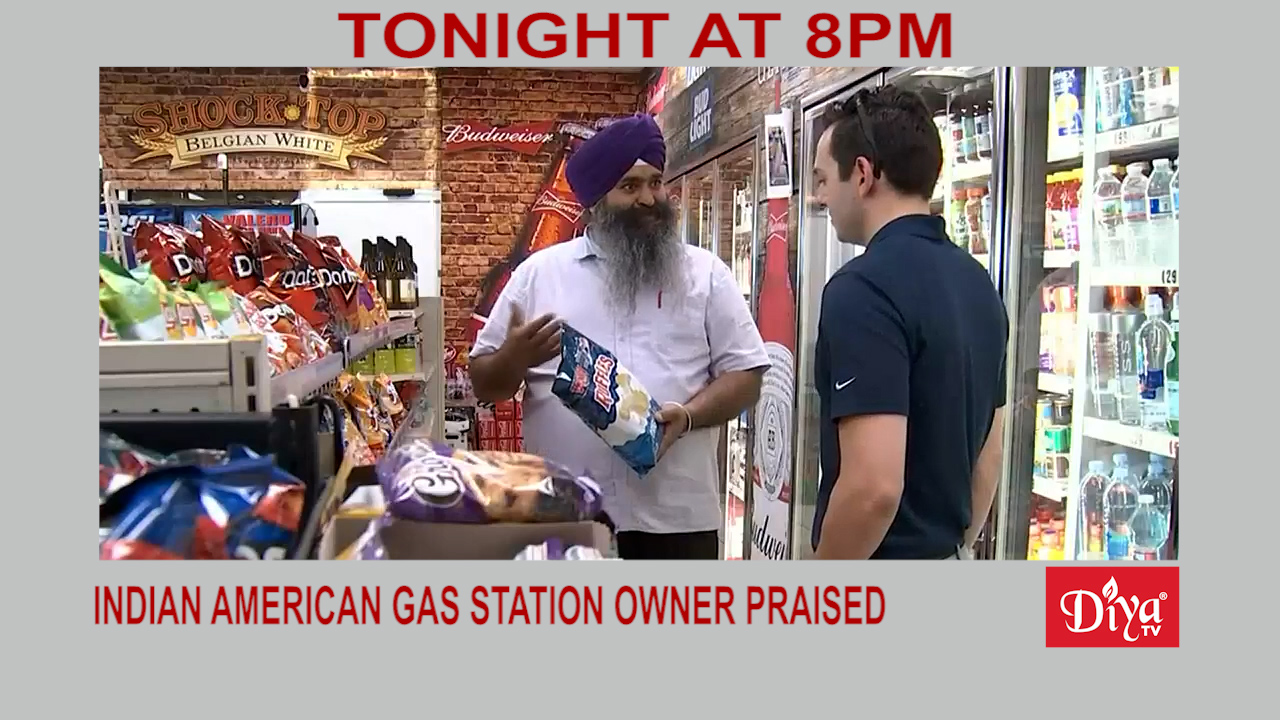 PHOENIX (Diya TV) — A gas station owner in Phoenix, Arizona is being praised for his generosity. Jaswiendre Singh is selling regular gas much cheaper than other stations in the city as prices across the country hit record highs. While Singh has his own financial challenges trying to take care of his family and run a business, he says his Sikh religious values grounded in helping humanity factored into the business decision to keep his gas prices low.

An Indian restaurant in North Carolina was just named the most outstanding restaurant in America at the 2022 James Beard Awards. Chai Pani is being praised for it’s fresh ingredients and innovative take on Indian street food.

Last year, President Joe Biden recognized Juneteenth as an official national holiday, signing a bill into law recognizing the official end to slavery in America.
However, not all states have officially added the day to their legally recognized public holiday including Florida, and more than 20 other states.