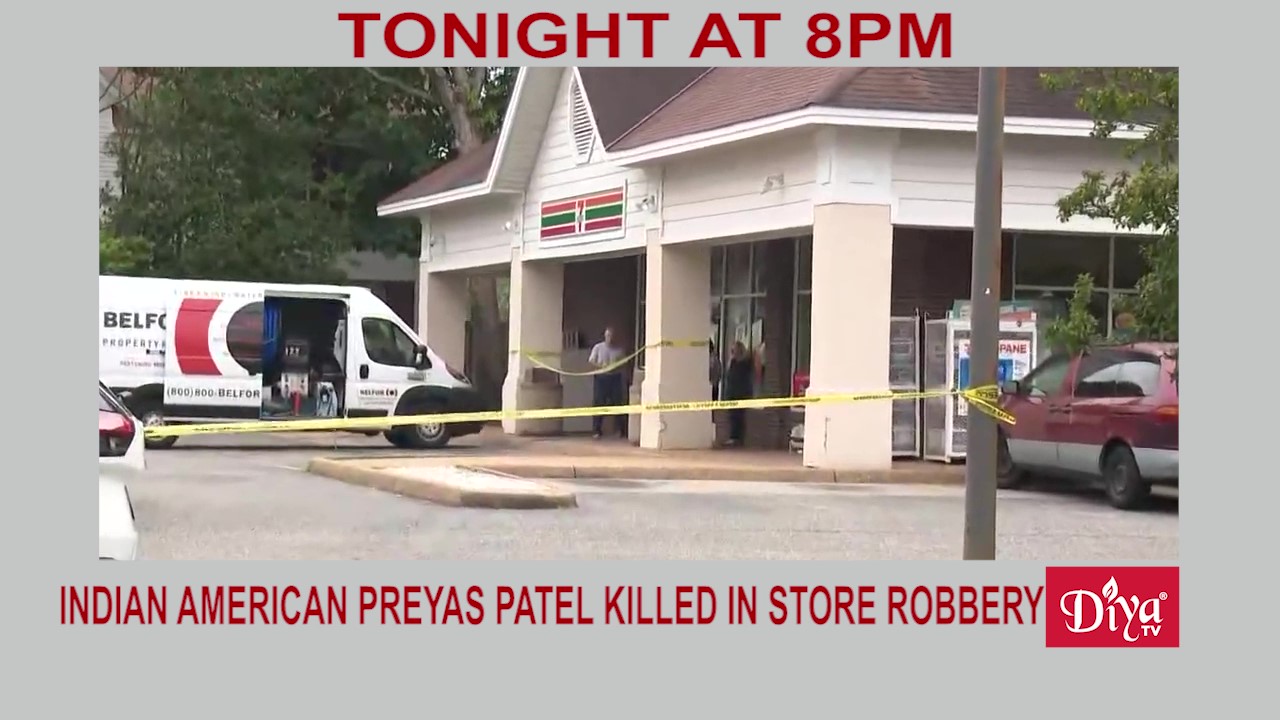 NEWPORT (Diya TV) — Authorities say two 7-Eleven employees were killed in Virginia during a botched robbery, including Indian American Preyas Patel. Investigators are looking for at least one person who they believe is responsible for the killings. The 52 year old Patel leaves behind a wife and two children.

President Joe Biden has nominated security expert Radha Plumb to the post of Deputy Under Secretary of Defense for Acquisition and Sustainment. She’s the latest Indian American to be named to the Biden administration. Plumb is currently the Chief of Staff to the Deputy Secretary of Defense and also worked in data security at Google.

The Golden State Warriors cemented their place as one of the NBA’s greatest dynasties with a game 6 win over the Boston Celtics sealing their fourth Championship in eight seasons.