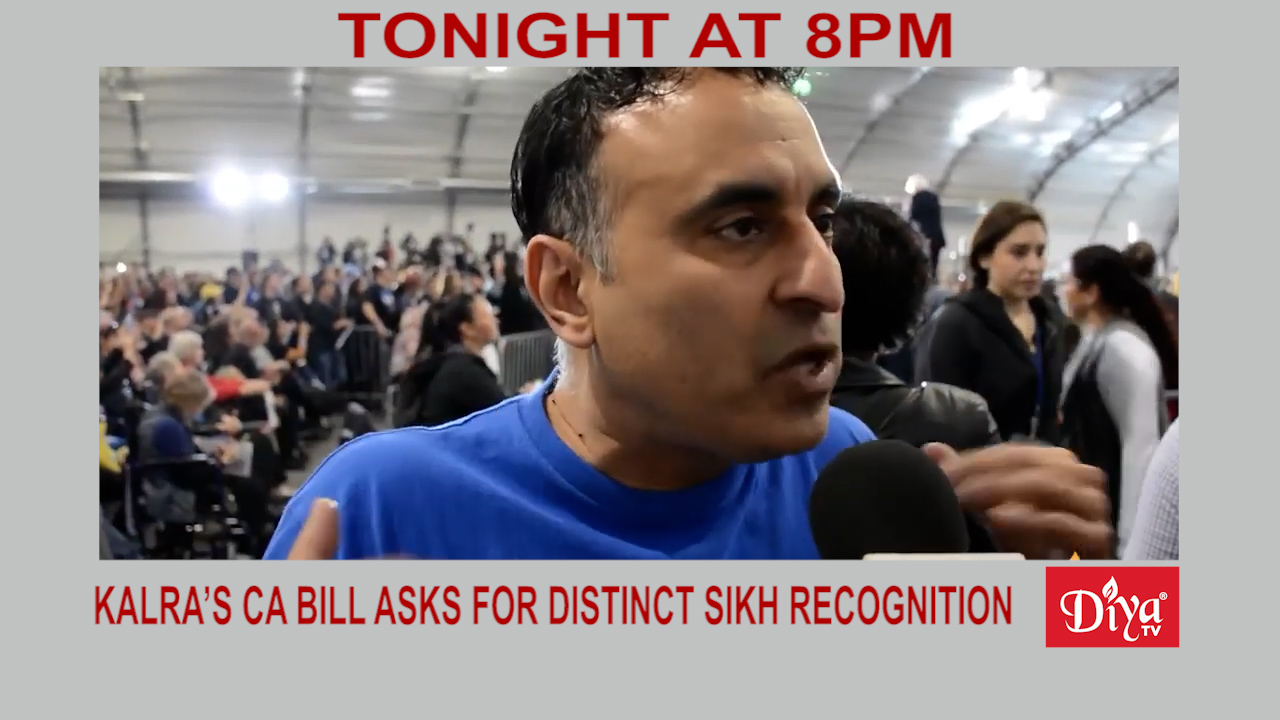 SACRAMENTO (Diya TV) — California is taking another step to recognize the diverse religions in the state’s South Asian community. Assembly member Ash Kalra is introducing House Resolution 115 that declares Sikhism as what he calls a “distant ethnic and religious minority.” He says this designation will help distinguish the religion’s followers and help avoid with misidentification. Sikhism is the fifth largest religion in the world and has 750,000 members in the U.S.

Authorities in India say they have arrested eight people involved in the murder of singer and political leader Sidhu Moosewala. Investigators say the men are facing charges for allegedly providing logistical support and harboring the shooters. Police say they have identified four shooters who were involved in the crime.