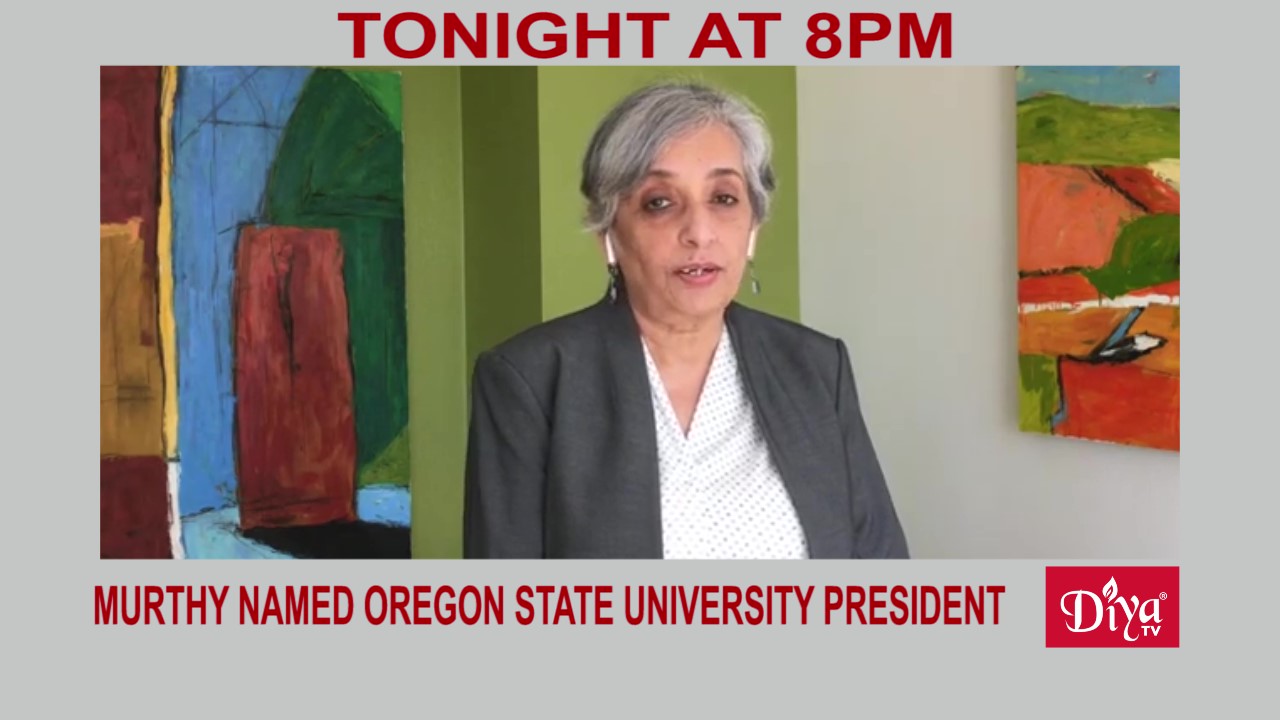 CORVALLIS (Diya TV) — Indian American Jayanthi Murthy becomes the first woman of color to be named President of Oregon State University. The 64-year-old has also served as Dean at UCLA’s Engineering and Applied Sciences school and worked in the private sector. Murthy says she has a passion for teaching, research, and service. She’s also focused on advancing diversity, equity, and inclusion in the engineering field.

The bidding war for media rights to broadcast and stream the Indian Premier League is ongoing, with Disney, Sony and India’s Reliance in contention for what could fetch the Indian cricket board up to $6 billion dollars. But the price is already too rich for Amazon.com, the tech giant just pulled out.

Pakistani American doctor Kashif Chaudhry is being called a hero for saving the life of a 28-year-old woman experiencing cardiac arrest during a flight on an airplane that left Pennsylvania and was headed to Arizona.