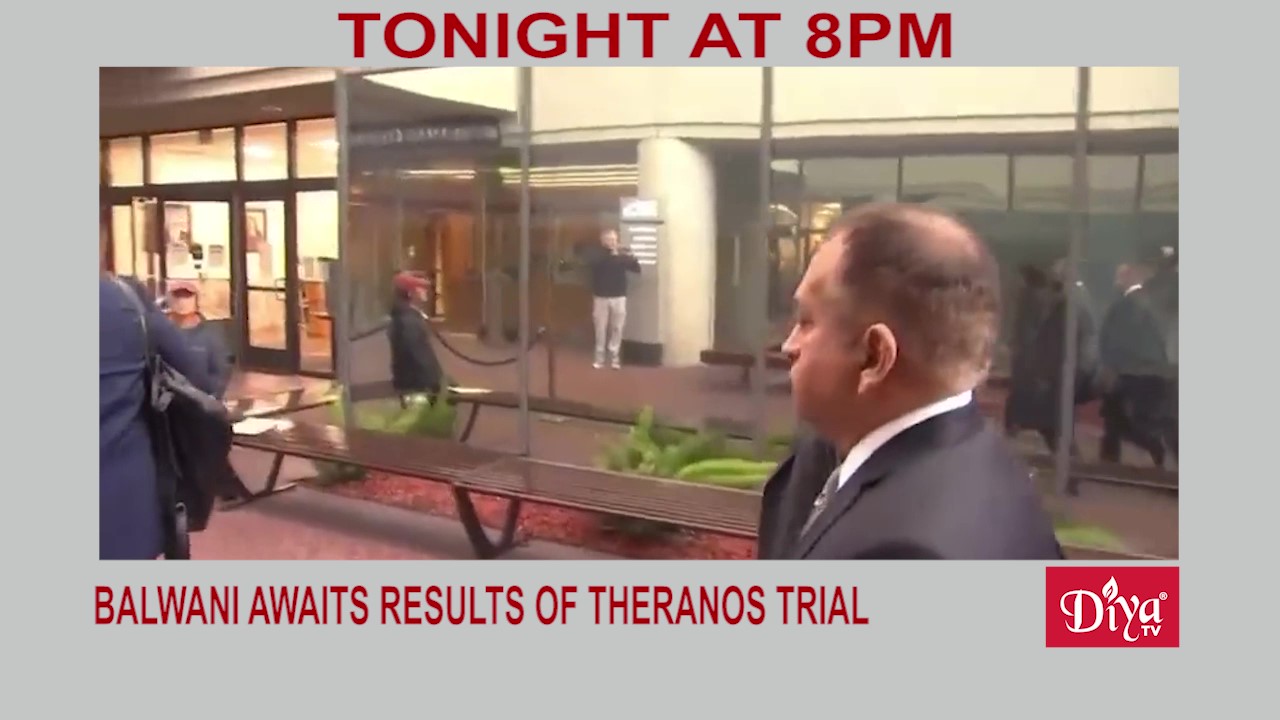 SAN FRANCISCO (Diya TV) — Prosecutors and defense attorneys are resting their cases in the second Theranos trial focused on Pakistani American Sunny Balwani, the former president and chief operating officer of the now-defunct blood testing company. Balwani is accused of defrauding investors and customers. He also dated former company CEO Elizabeth Holmes, who was found guilty of four fraud charges related to her role in running the company.

The nominations for the James Beard Foundation Awards – considered the Oscars of the Food World are out and Indian-Americans on there are several Indian Americans on the finalist list.