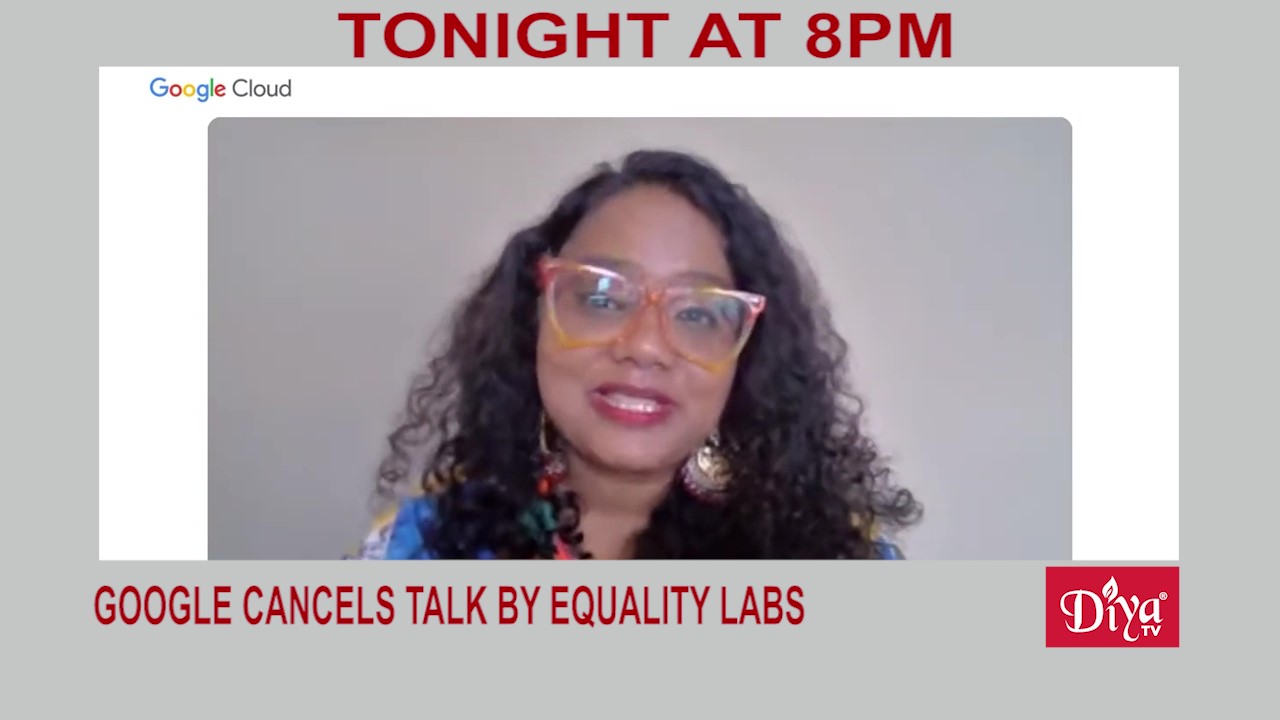 SAN FRANCISCO (Diya TV) — Tech giant Google is facing backlash from left-wing activists after canceling a speech to their news team by Equality Labs executive director Thenmozhi Soundararajan, who some employees accuse of being anti-Hindu. Equality Labs is open about advocating for Dalits, but their advocacy methods have come into question.
Soundararajan appealed directly to Google CEO Sundar Pichai to allow her presentation to go forward. But the talk was canceled, leading other employees to claim Google was ignoring caste bias.

Asian Americans played a massive role in recalling progressive San Francisco District Attorney Chesa Boudin, accused of being soft on crime and failing to address the rise in Asian hate crimes in the Bay Area. Asian Americans make up more than a third of the population of the city and are one of the most important voting blocs.

Pakistani American Dr. Asif Mahmood won the California primary in the 40th Congressional District as a Democrat, paving the way for a showdown against Republican incumbent Young Kim in November.