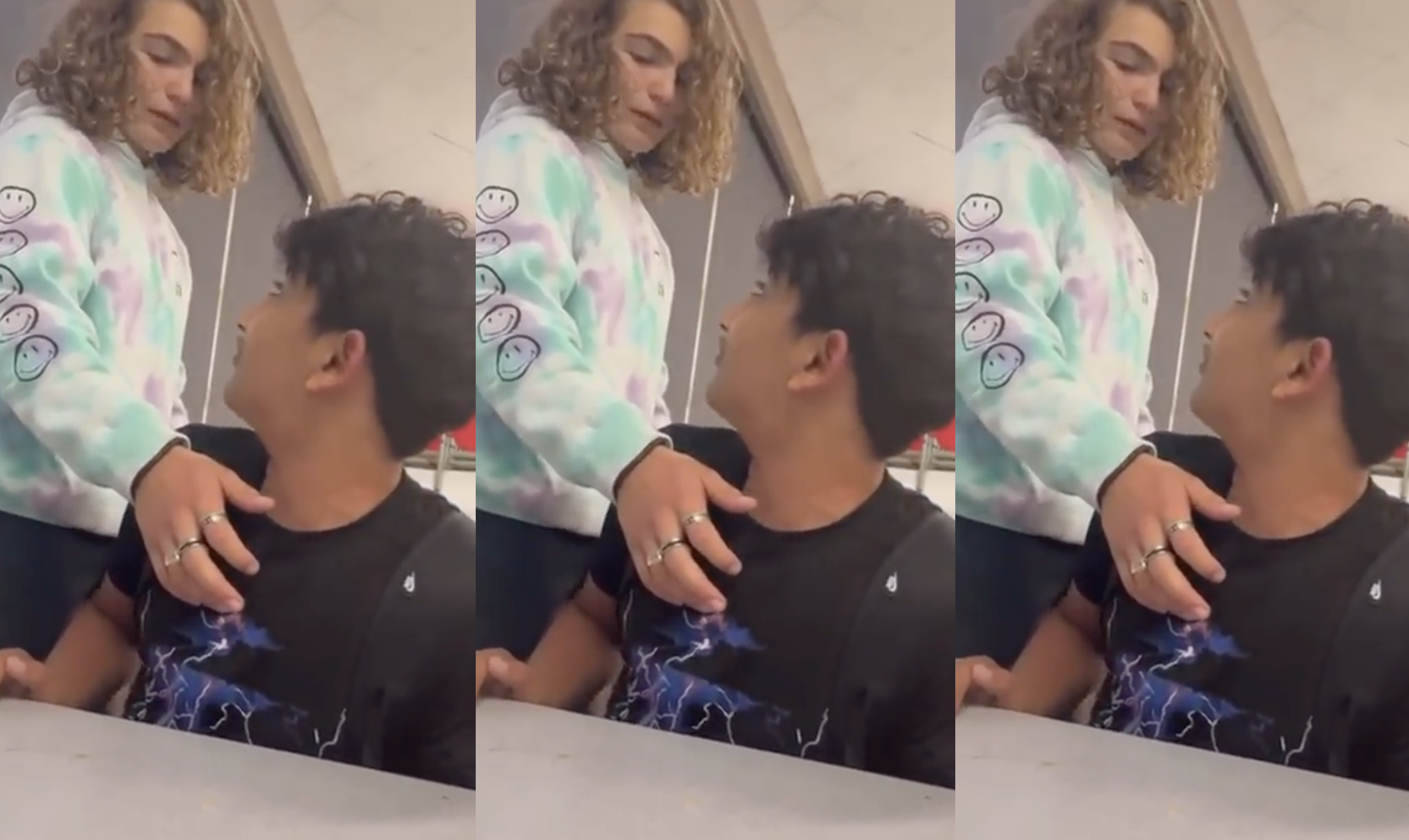 Pritmani is seen to be sitting on a bench when another student, a white teenager, forcefully asked him to move. When Pritmani did not comply, after indicating he was there first, the other student put Pritmani in a chokehold and dragged him out of the seat.

The Coppell Independent School District (ISD) is known to be diverse and bullying incidents like the one detailed above are not commonplace. However, there was a faculty member arrested on accounts of sexual assault and indecency with a child in early 2021.

Once the video spread, Brad Hunt, Superintendent of Coppell Independent School District, shared a statement condemning the situation, saying “bullying, both verbal and physical, as well as physical acts of aggression are never acceptable and do not align with who we are at CISD and our core values.” The statement also notes that the district is undergoing an investigation into the issue to provide closure.

Pritmani was suspended for 3 days, while the assaultor got 1 day of suspense.

The issue has gained traction on social media, with many people of Indian and South Asian descent stunned by the graphic video:

Pritmani’s mother, Sonika Kukreja, has started a petition to spread more awareness, not only towards this specific altercation, but bullying as a whole across the nation. The petition states: “Shaan’s parents reached out to school authorities, shared the evidence and requested a reassessment. The school informed the parents that they have seen the video and that there will be no change in the course of action.”

The petition has over 200K signings at the time of this publication and that number continues to grow.