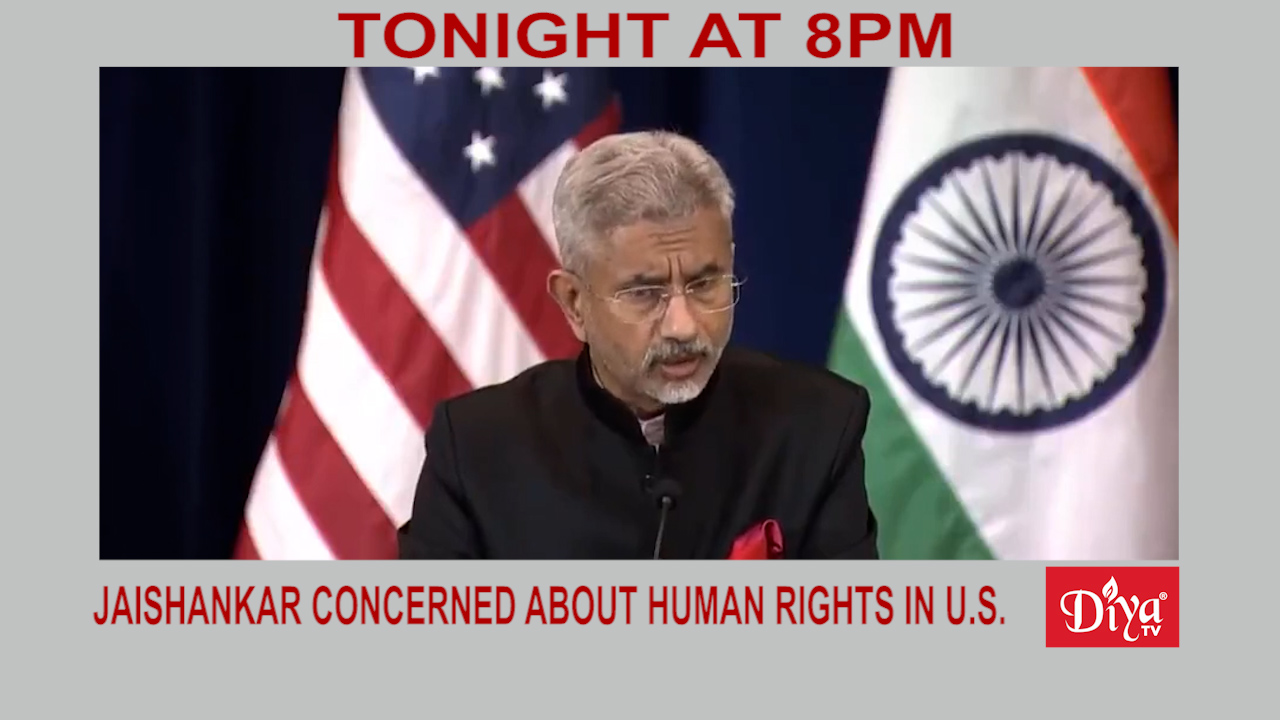 WASHINGTON DC (Diya TV) — In a sharp response to US Secretary of State Antony Blinken’s recent comments on a “rise in human rights abuses” in India, Foreign Minister S. Jaishankar is also calling out the U.S. for similar problems, referring to the hate attack on two Sikh men in New York this week. Blinken’s comments on human rights in India were seen as a rare direct rebuke by Washington of New Delhi in the middle of discussions at the 2+2 dialogue.

Renowned Indian American surgeon Dr. Anil Nanda has been removed from his post as head of the Department of Neurosurgery at Rutgers’ medical colleges in New Jersey, US, amid allegations of performing ‘ghost surgeries’. That’s when surgeons get substituted without the patient’s knowledge and permission under anesthesia. Nanda denies the allegations.