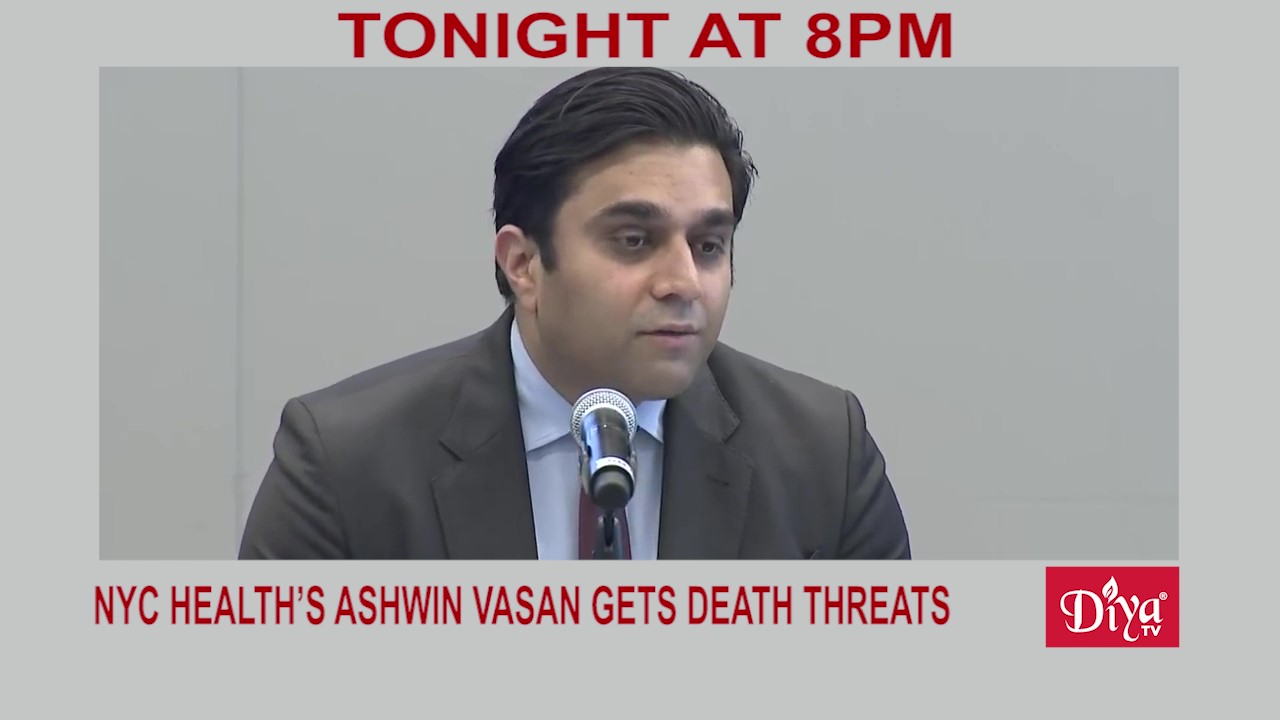 NEW YORK CITY (Diya TV) — New York City Health Commissioner Ashwin Vasan is getting more security after receiving death threats from anti-mask activists, who showed up to the Indian American’s home while his family was also there. Protestesters gathered to rail against a decision made by the commissioner and the Mayor to keep a school mask mandate in place for kids younger than 5.

Secretary of State Antony Blinken says the U.S. is monitoring “recent concerning” developments in India with regards to the rise in alleged human rights abuses by government officials.  He made those statements at a joint press conference with Indian  Foreign Minister S Jaishankar and Defense Minister Rajanath Singh. Neither responded to Blinken’s comments. This comes after Democratic Representative Ilhan Omar questioned why the Biden administration failed to criticize the Modi government for these alleged abuses.

16 year old grandmaster Pragnanannda Rameshbabu just won the 2022 Reykjavik Open, one of the most prestigious chess tournaments in the world.  He was one of several Indian players finishing in the top ten this year.

Indian minister Jaishankar concerned about human rights in US