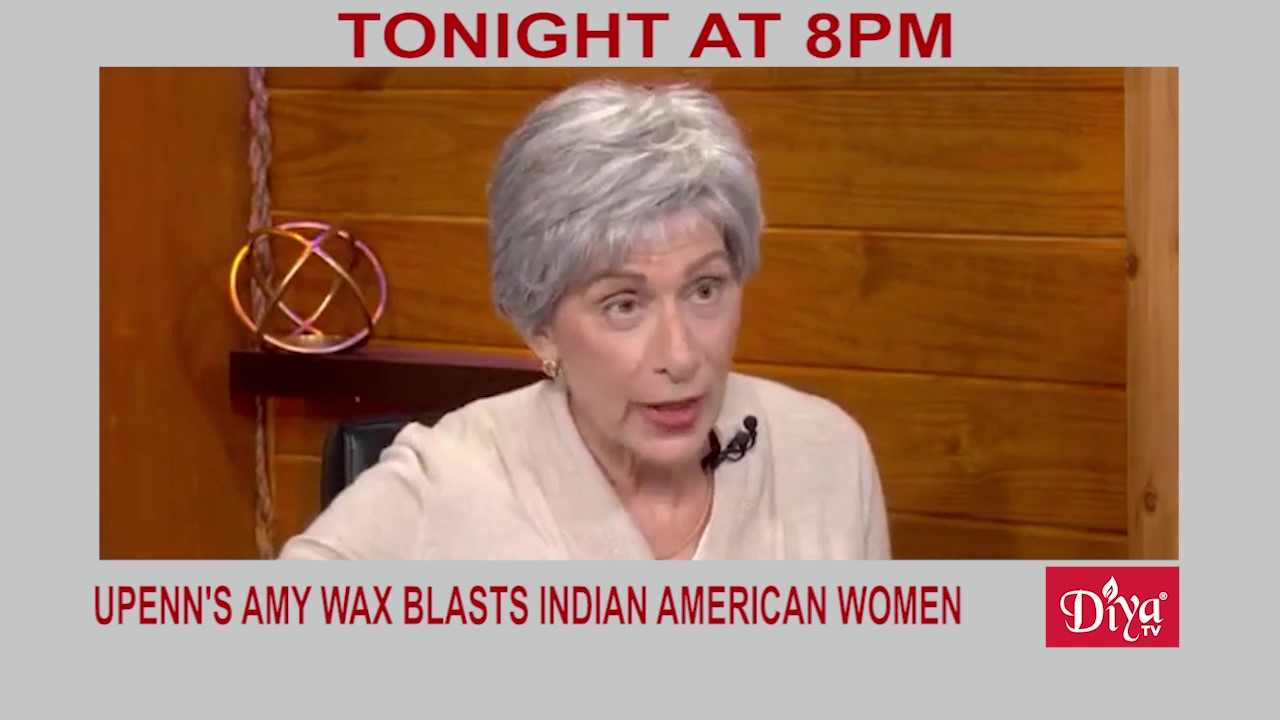 WASHINGTON DC (Diya TV) — University of Pennsylvania law school professor Amy Wax is under fire again for her recent statements on diversity initiatives in academia.
She’s accusing successful “Brahmin” women from India in the medical field of turning their backs on the US by leading diversity initiatives that criticize academia. Even saying about India “on some level, their country is a sh*thole,” implying these women would not get the same opportunities as they would in America.
She also accused Black people and “third world” immigrants of harboring “resentment and shame and envy” against Western people for their “outsized achievements and contributions.” She’s argued in the past that not all cultures are equal and that “the United States is better off with fewer Asians and less Asian immigration.”
UPenn is the same institution that sponsored the “Dismantling Global Hindutva” conference in 2021, an alleged academic event criticized globally for bigotry and bias towards India, Indian Americans and Hindus.

India and the U.S. are making a deal that’s out of this world, agreeing to cooperate on laying the ground work for more cooperation in space. This is all happening as officials from both countries meet at the 2+2 ministerial dialogue in Washington DC. Along with space, they’re also focusing on deepening ties on security in cyberspace.

A new study from the Cato Institute shows more than a million immigrants are stuck in a green card backlog, including around 200,000 skilled Indians who will likely die waiting for this type of visa. The latest findings show how the per country cap on green cards is wreaking havoc on the lives of many high skilled and mostly Indian professionals. 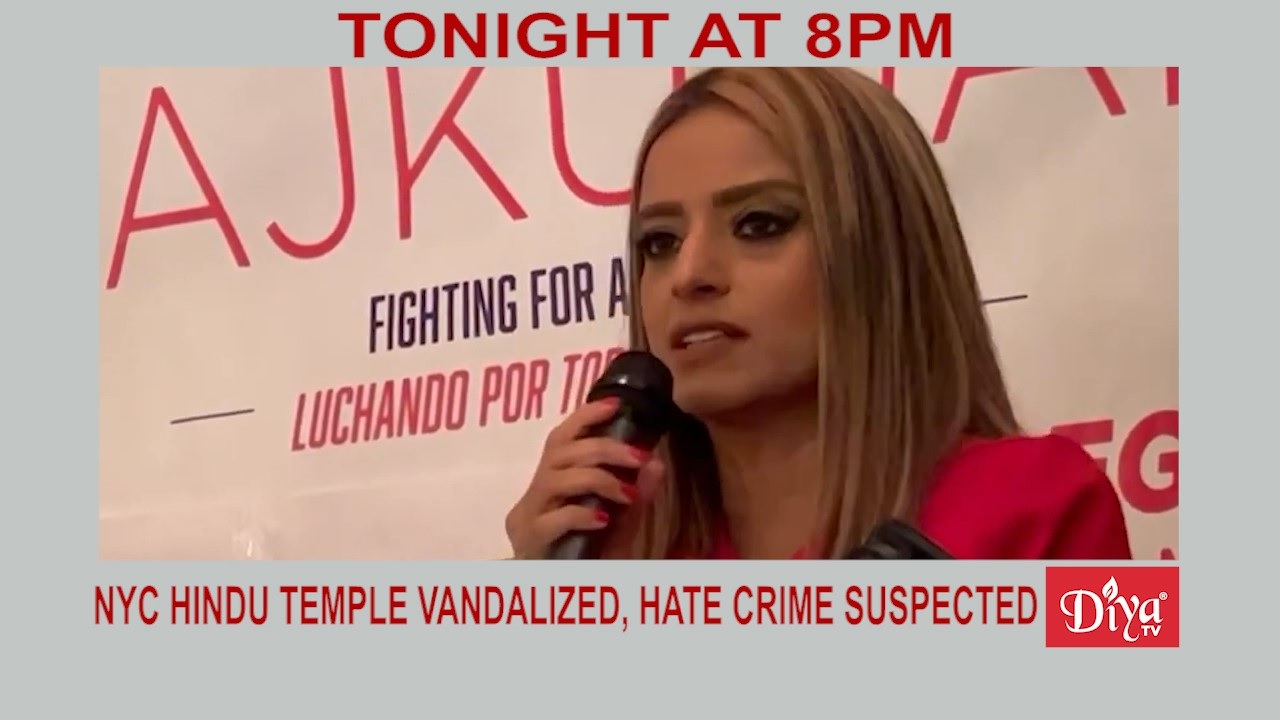