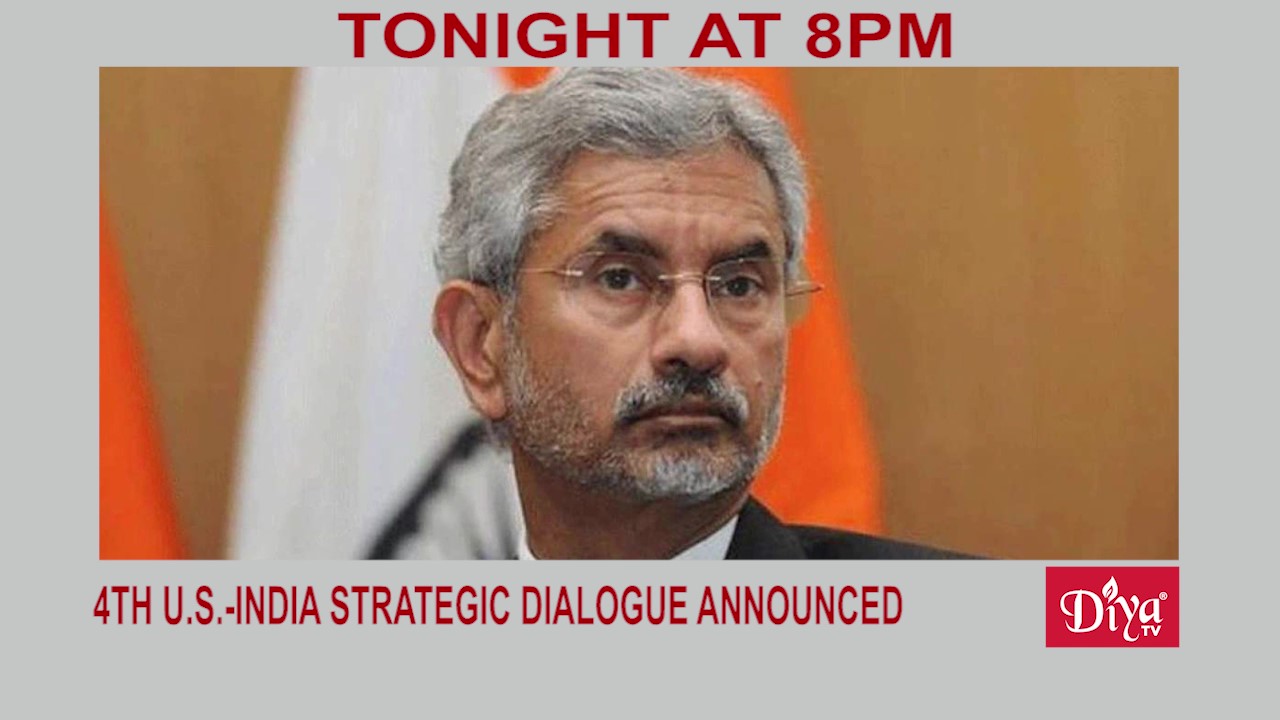 WASHINGTON DC (Diya TV) — The State Department says it will hold a strategic dialogue with top officials from India in Washington, D.C., next week. Secretary of State Antony Blinken and Secretary of Defense Lloyd Austin will welcome India’s Minister of External Affairs S. Jaishankar and Indian Minister of Defense Rajnath Singh to Washington for the fourth U.S.-India 2+2 Ministerial Dialogue. Meanwhile, India is abstaining from the latest United Nations voting on Russia’s invasion of Ukraine.

Embattled Pakistan Prime Minister Imran Khan says he will address the nation on Friday as he faces a no confidence vote this weekend. Khan took to social media to say he will continue to fight for the nation until the last ball and is refusing to resign.  If Khan loses, he will be the first Prime Minister to be removed through this process.

The U.S. Senate has confirmed Ketanji Brown Jackson. She will become the first black woman on the U.S. Supreme Court. However, during this history-making process, 47 Republicans opposed her nomination.