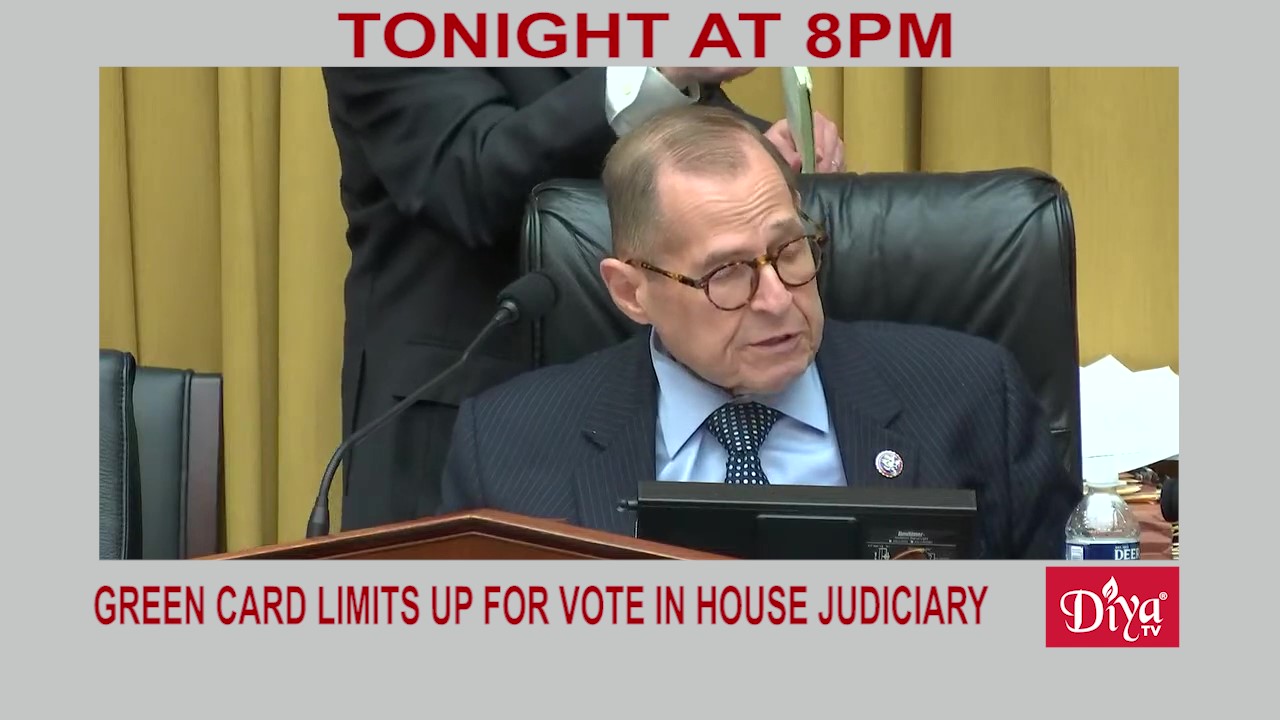 WASHINGTON DC (Diya TV) — The US House Judiciary Committee is voting on the Equal Access to Green cards for Legal Employment Act. The bill would remove limits on how many green cards would be given out each year. Under the current 7% cap, certain countries like India and China, which account for a large percentage of high-skilled labor, receive the same amount of visas as Denmark which has a much smaller base of these workers. Immigration advocates say it would be a sign of hope for Indian professionals stuck in a decades-long backlog for employment-based green cards.

U.S. Vice President Kamala Harris’s deputy chief of staff Michael Fuchs is leaving the administration, the latest top aide from her office to announce a departure. Fuchs’ announcement follows a series of several high profile departures from Harris’s team, which had a turbulent first year marked by several messaging failures.

Twitter’s Indian American CEO Parag Agrawal announced Elon Musk is joining the company’s board. The Tesla founder and CEO took a 9 percent stake in the company and is being called a passionate believer in Twitter and is expected to bring a critical perspective to the team.