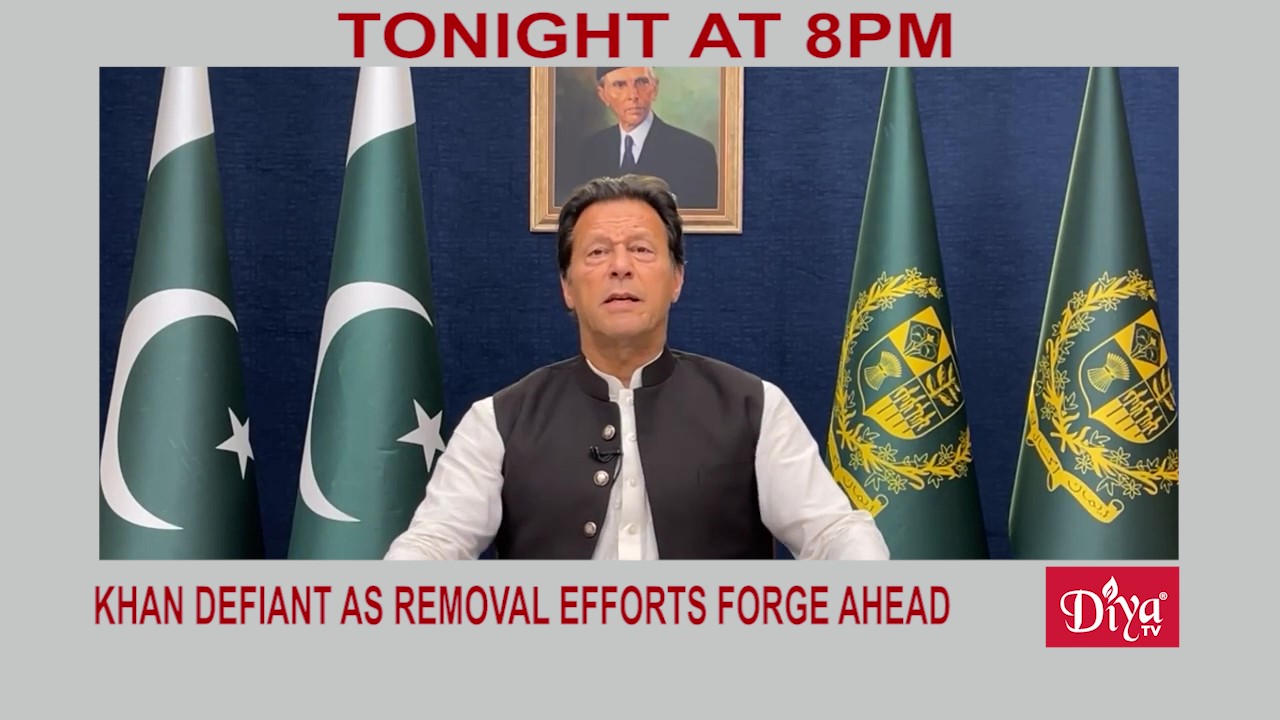 SAN FRANCISCO (Diya TV) — Pakistan plunged into political crisis after prime minister Imran Khan dissolved parliament over the weekend,  ahead of a vote on a no-confidence motion in which he was widely expected to lose. Then the country’s cabinet Secretary Khan released an official statement he had been removed from the Prime Minister’s Office, as his critics continue to accuse him of corruption and mismanagement.  But Khan remains defiant and is refusing to resign. He’s accusing the U.S. of trying to topple his government.

Advocates in New York are calling a viscious attack on a Sikh Man a hate crime. 70 year old Nirmal Singh says he was walking to a temple when a man approached him and punched him in the nose, causing him to fall to the ground. Authorities are still looking for the attacker.

It’s indeed a big moment for India as musician Ricky Kej won his second Grammy Award on Sunday. He bagged the trophy along with Stewart Copeland for `Devine Tides` in the Best New Age Album category at the 64th Annual Grammy Awards.