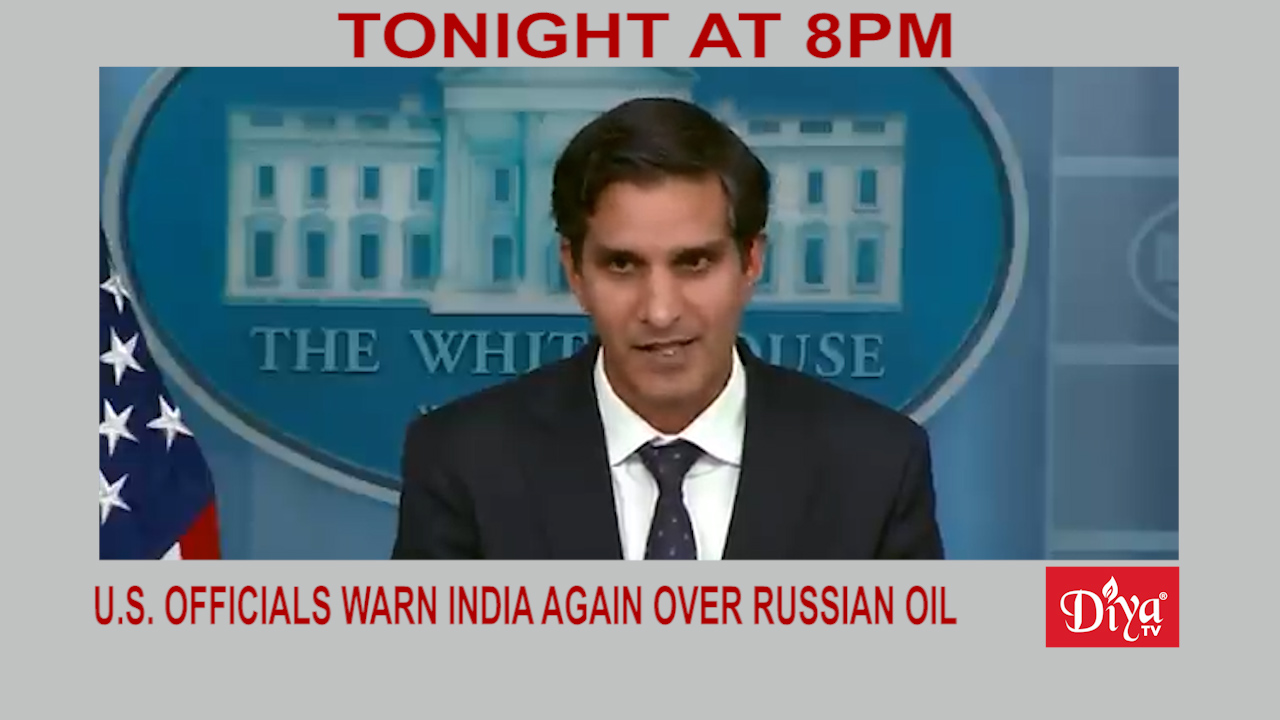 NEW DELHI (Diya TV) — U.S. officials, including Deputy National Security Advisor Daleep Singh, say Russian oil imports by India could expose New Delhi to “consequences” as sanctions ramp up against Russia for its invasion of Ukraine. While the current U.S. sanctions against Russia do not prevent other countries from buying Russian oil, the warning raises expectations that Washington will attempt to restrict other countries’ purchases to normal levels.

The parents of Reuters photographer Danish Siddiqui, killed in a Taliban attack in Afghanistan last year, are taking legal action at the International Criminal Court against the Islamist group.