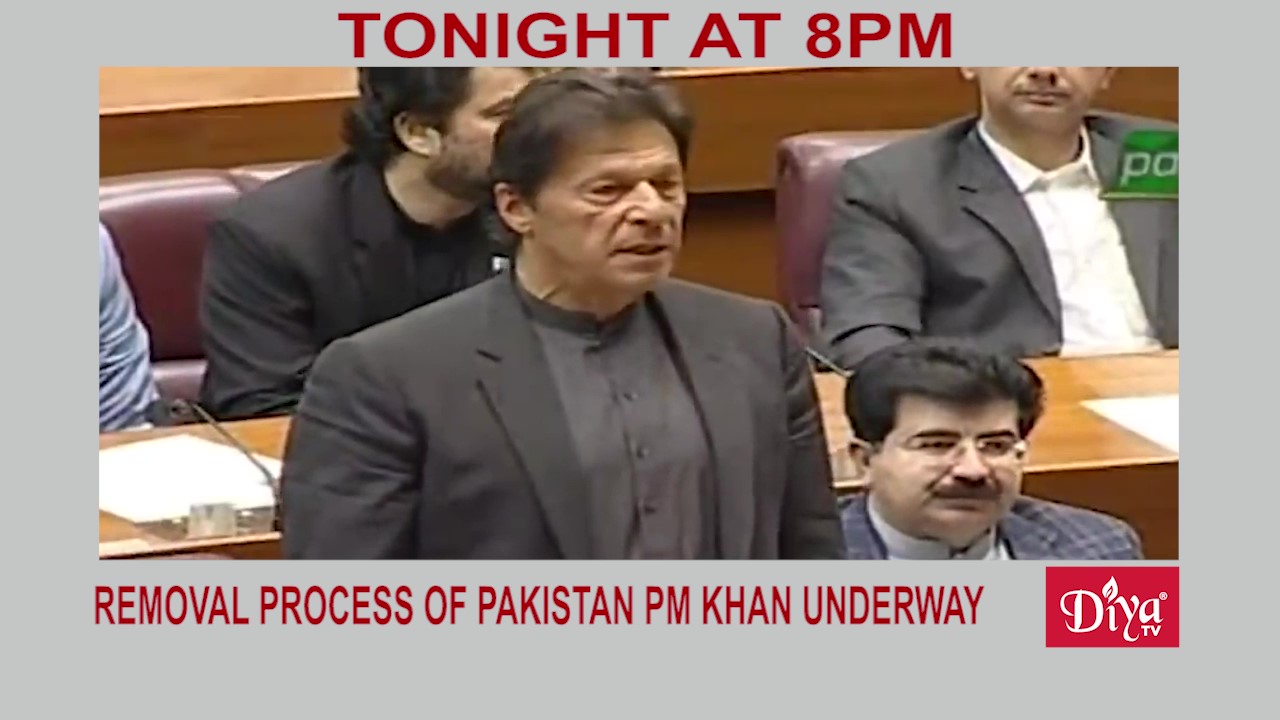 SANTA CLARA (Diya TV) — The process to remove Pakistan Prime Minister Imran Khan is underway. Parliament is expected to hold a vote within days. Even the country’s army has withdrawn its support of Khan.

The former cricket star is being accused by the opposition of mismanaging the economy and foreign policy in the most serious challenge to his leadership since coming to power back in 2018.

Meanwhile, violence is feared on the streets of Pakistan because opposition parties are planning their own mass rally to coincide with the start of debate on the no confidence motion.

Bangladesh is celebrating it’s 52nd Independence and National Day. Officials are marking the occasion with elaborate programs including the nation’s flag being raised on all government buildings. In 1971, East Pakistan declared independence as Bangladesh, sparking the Bangladesh Liberation War. It ended a year later when West Pakistan surrendered.

While much of the buzz around the Oscars involved the confrontation between Will Smith and Chris Rock, Priyanka Chopra Jonas, Mindy Kaling, and Riz Ahmed headlined a celebration of South Asian excellence at the movies with a massive blowout party ahead of this year’s Academy Awards telecast. The star-studded affair also included attendees Aziz Ansari, Lilly Singh, and Kal Penn.