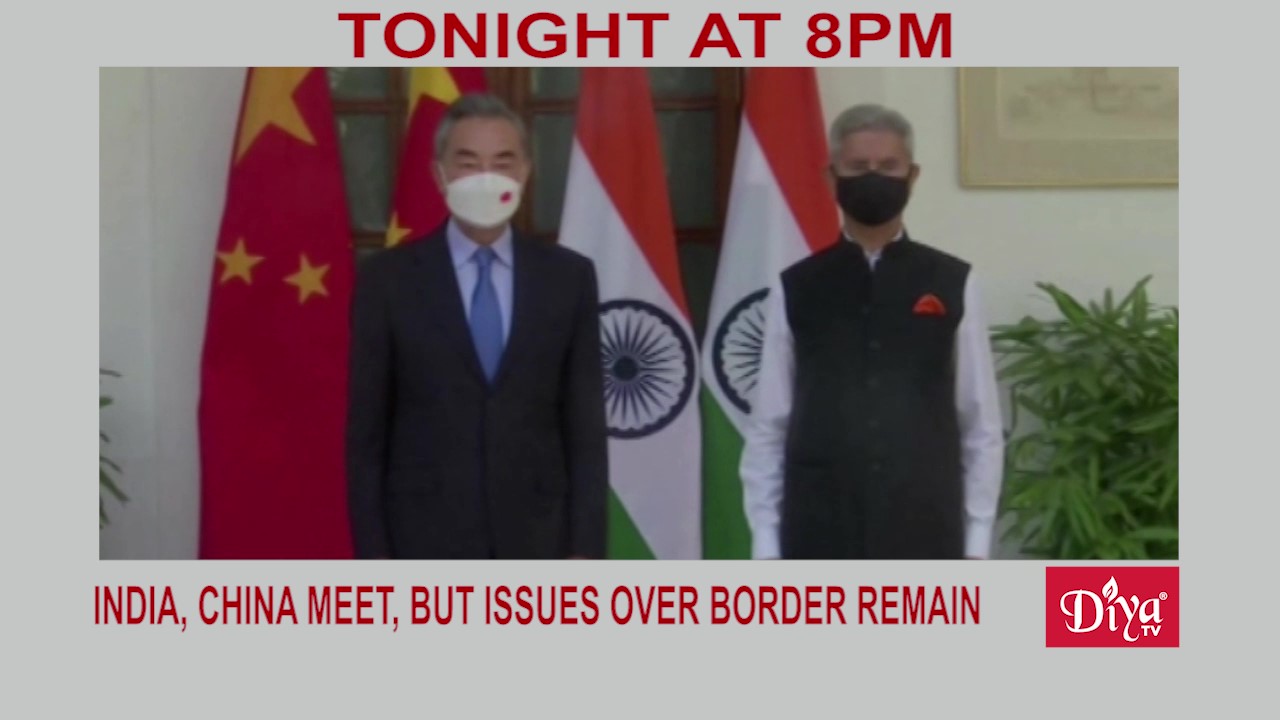 It was the highest-level visit between the two countries since clashes on their Himalayan border in 2020 led to the deaths of 20 Indian and at least four Chinese soldiers.

Several rounds of de-escalation talks between military commanders have not yielded breakthroughs in some key areas of the conflict.

Vivek Ranjan Agnihotri’s The Kashmir Files has become a box office hit. Now the director is using his influence and clout to build a Genocide Museum in India, to remember the 1990 massacre and exodus of the Kashmiri Pandits. Indian officials say they will provide the land to make it a reality.

Actress Reema Sampat will star in the new ABC comedy “The Son in Law,” written and executive produced by Aja Saghal. Both are Indian Americans and are making a name for themselves in Hollywood.

Pakistan Prime Minister Imran Khan expected to be voted out