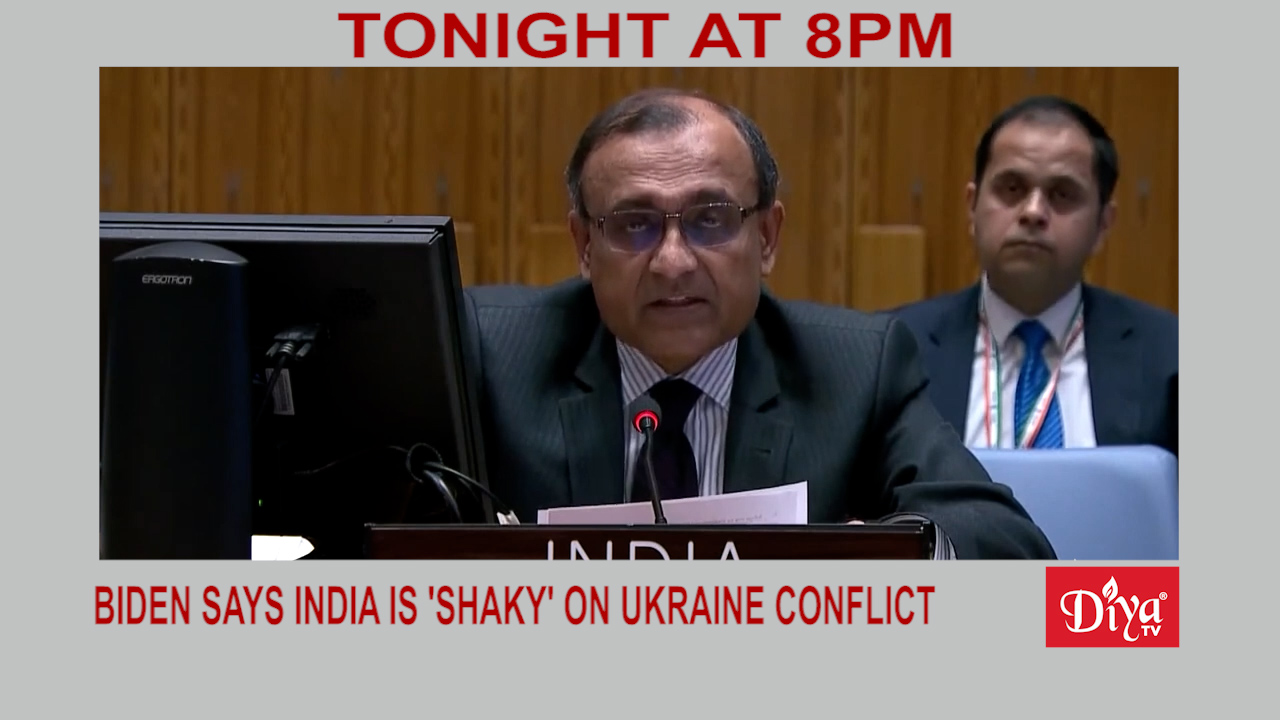 India, Foreign Secretary Harsh Shringla met his U.S. counterpart Victoria Nuland, and discussed the “situation in Ukraine,  as part of the conversation by Washington and their allies with countries that have taken a neutral stand on the Russia invasion of Ukraine.

One of the top American philanthropic institutions, the Hewlett Foundation has been barred by the Ministry of Home Affairs from donating funds to any Indian NGO’s without prior government approval. U.S. officials allege some of the groups that received money violated laws.