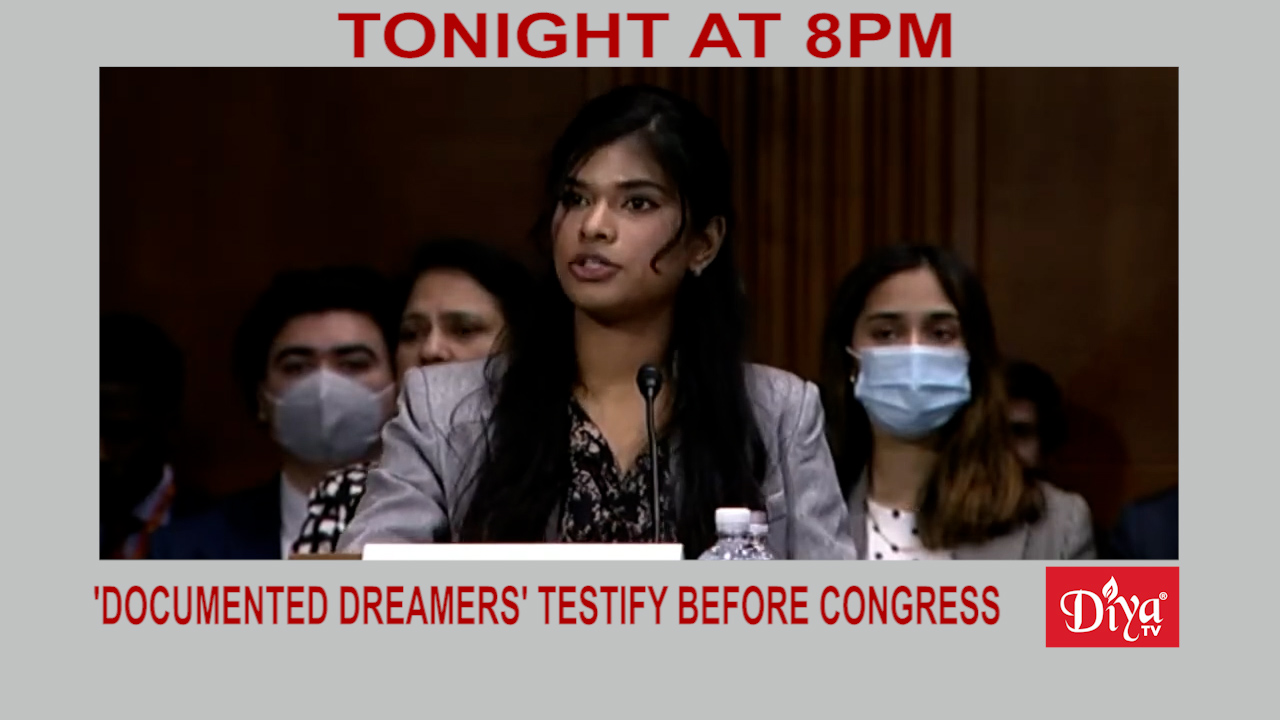 WASHINGTON DC (Diya TV) — Several U.S. Senators are pushing for new legislation that would help immigrants brought to America as young children gain a pathway to permanent citizenship. Before the Senate, Athulya Rajakumar told her story. She came to America as a four year old from India. And she’s been waiting in line ever since, like the 200,000 Documented Dreamers that have ‘aged’ out of the immigration system. Rajakumar said the root cause of the issue is the green card backlog and flaws in the immigration system that do not provide a clear pathway to citizenship for long term residents.

It’s mainly a symbolic move, but Russia says it has put U.S. President Joe Biden, Canadian Prime Minister Justin Trudeau, and a dozen top US officials, including Deputy National Security Adviser Daleep Singh on a “stop list” that bars them from entering the country. It’s in response to sanctions imposed by Washington on Russian officials.

Cryptocurrency startup Gauntlet has raised millions of more dollars in a new funding round pushing the company’s valuation to $1 billion. The startup is led by Indian American Tarun Chitra.