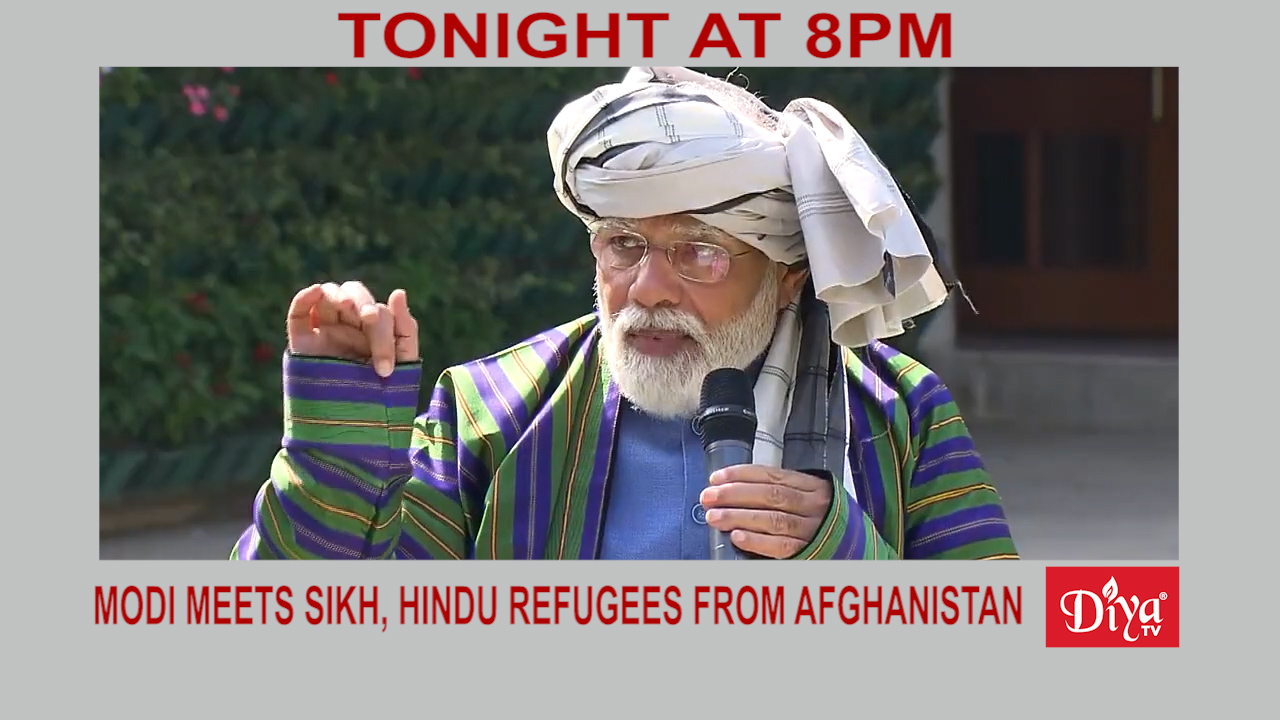 NEW DEHLI (Diya TV) — “India is your home.” That’s what Prime Minister Narendra Modi is saying to a delegation of Sikhs and Hindus from Afghanistan. A large number of Afghan Hindus and Sikhs have been living in India, and the Indian government recently evacuated many of them following the Taliban takeover of Afghanistan. The Modi government has often asserted its commitment to the minorities of Afghanistan who have faced religious persecution, especially from the Taliban.

Hotel magnate Jayanti P. Rama unexpectedly died in India at the age of 74 years old. He founded JHM hotels and his roots in the American hospitality industry go back to the early ’70s when he came to the U.S. to work with his brother. Jayanti, also known as JP, is being remembered as a quiet leader and beloved among his colleagues, family and friends.