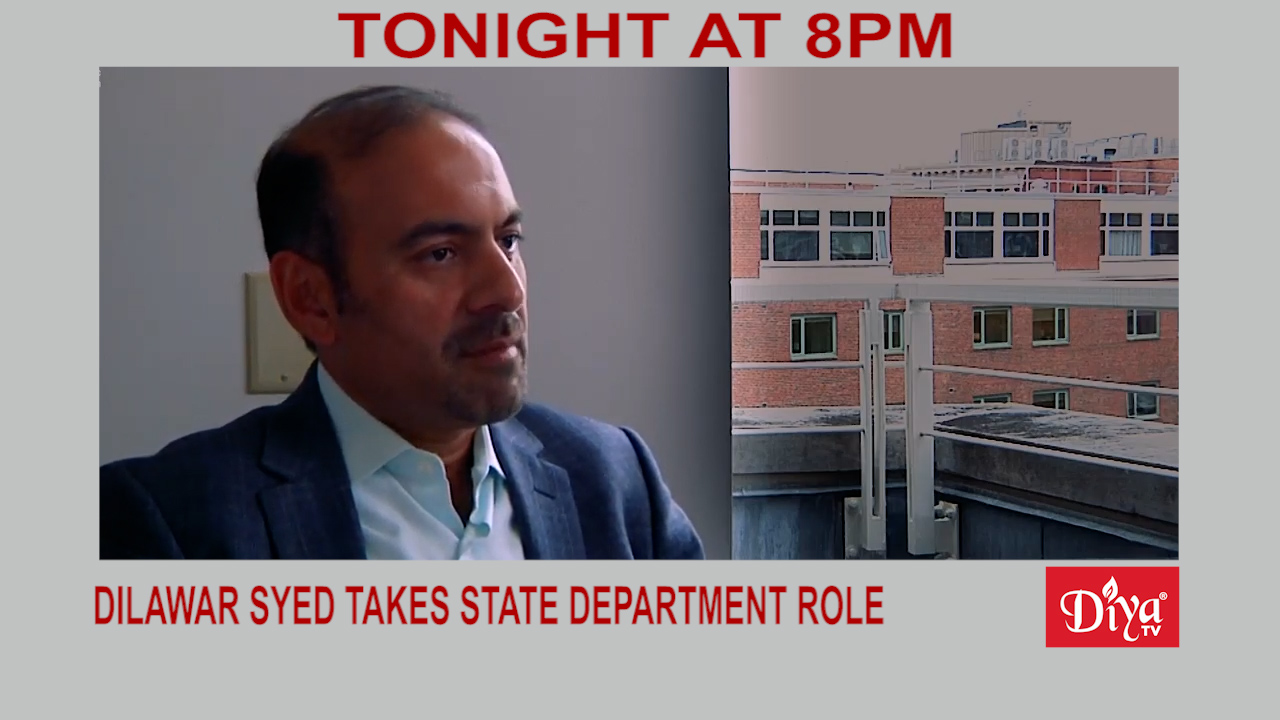 WASHINGTON DC (Diya TV) — Pakistani American Dilwar Syed has been named the new Special Representative for Commercial and Business Affairs at the US State Department. But Syed is still fighting for the number 2 spot at the Small Business Administration. Republicans are boycotting Syed’s nomination and have blocked it 5 times. If confirmed to the SBA, he would be the highest ranking Muslim in the Biden administration.

The pride of India and the country’s lone representative at this year’s Beijing Winter Olympics is alpine skier Arif Khan. He finished 45th in the giant slalom event. The 31-year-old from Jammu and Kashmir Khan took up winter sports after being encouraged by his father, who owns a ski shop and was taught everything there.

Hindu temple priests and devotees in the Greater Toronto Area of Canada are terrified after at least six temples were vandalized and burglarized in the past 2-3 months. Authorities say each of the break-ins was caught on camera involved two masked individuals who remain on the run.