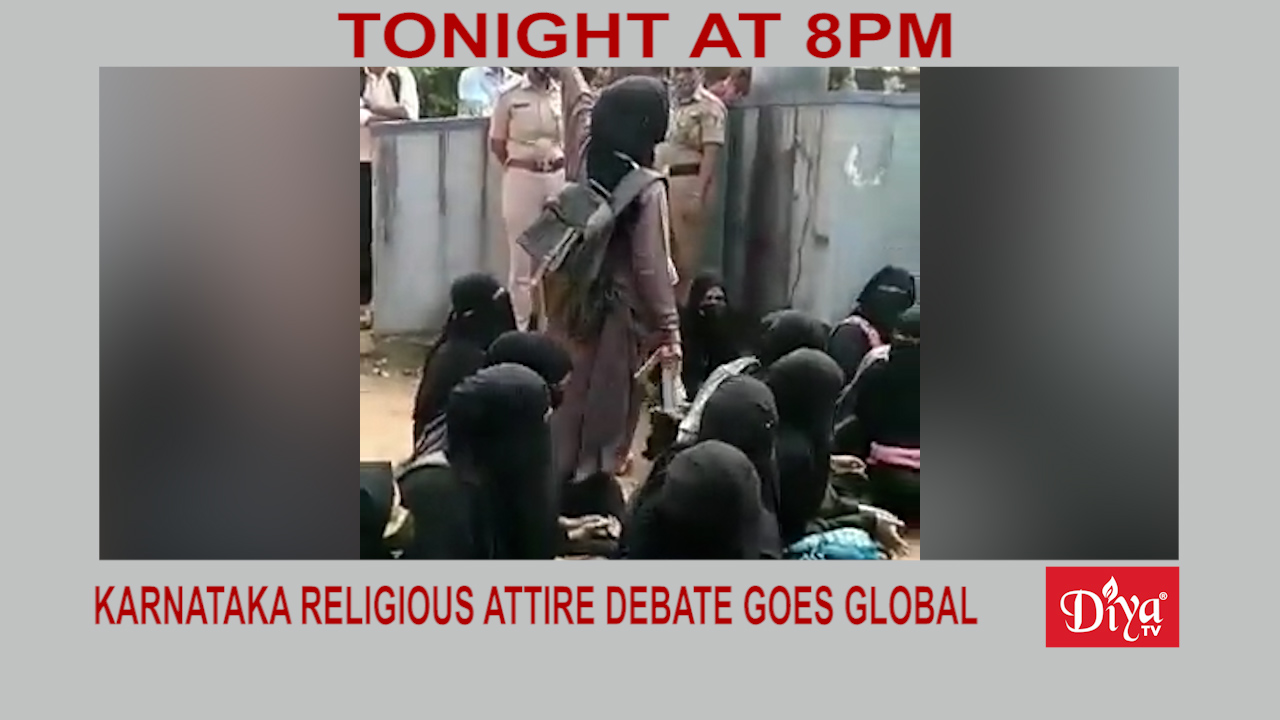 BENGALURU (Diya TV) — In a dispute that’s become a flashpoint over minority rights, Muslim students in the Indian state of Karnataka are being told to avoid religious garments of all kinds, pending a ruling on whether schools can ban headscarves. It’s an issue that has stoked weeks of protests and violence and led the authorities to close schools across the state.

The Central Intelligence Agency has been secretly collecting Americans’ private information in bulk, according to newly declassified documents. Civil liberties watchdog groups are slamming the agency. The surveillance program was exposed by two Democrats on the Senate intelligence committee. Ron Wyden of Oregon and Martin Heinrich of New Mexico allege that the CIA has long concealed it from the public and Congress.

No love lost between Pakistan’s Prime Minister Imran Khan and America after the U.S. slapped a series of sanctions on the country. Khan says the US has always used his country to meet its own strategic goals, and in the same sentence, praised China for being a friend, standing the test of time.

Related Topics:CIAfeaturedHijabKarnataka Hijab
Up Next