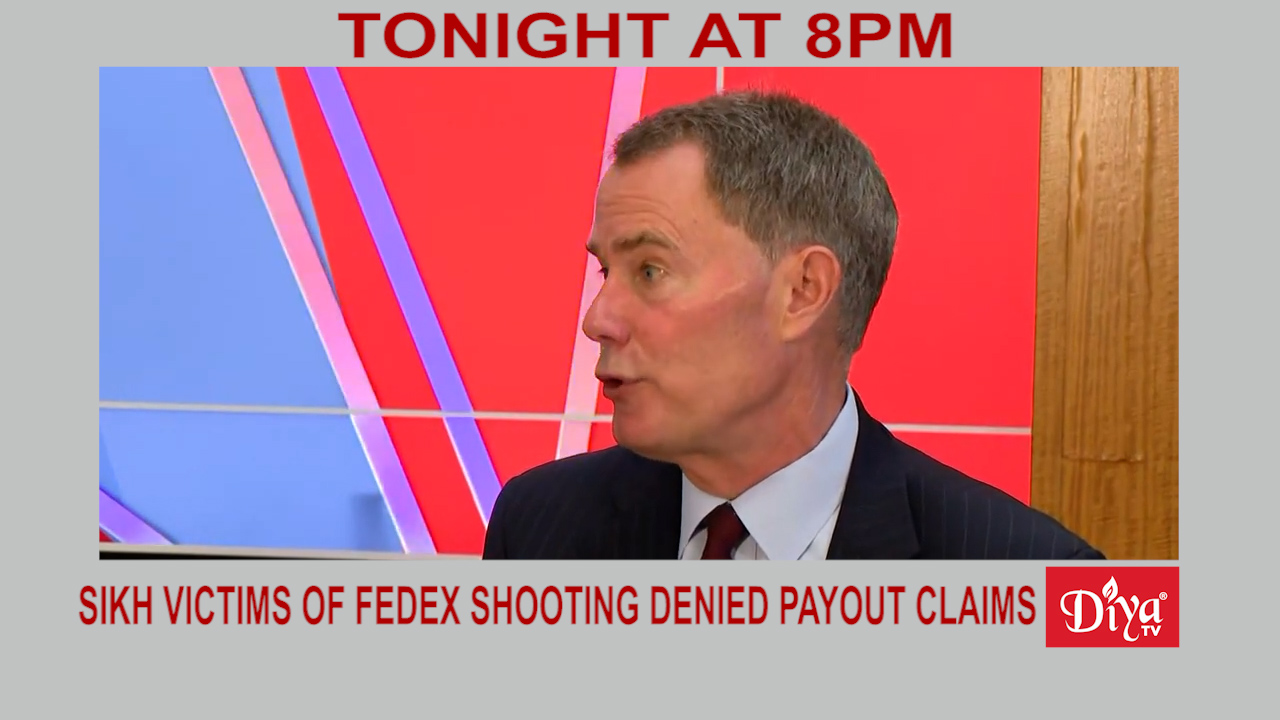 INDIANAPOLIS(Diya TV) — In a major blow to victims of a mass shooting at an Indiana FedEx facility last year, the city of Indianapolis is denying a request for more than $2 million in compensation made by three members of the Sikh community who were injured or lost family members in the attack. Each requested $700,000 in damages from the city. They claimed that local officials failed to pursue a court hearing that could have prevented the shooter from accessing guns used in the attack.

The Supreme Court blocked the Biden administration from enforcing its sweeping vaccine-or-test requirements for large private companies, but allowed a vaccine mandate to stand for medical facilities that take Medicare or Medicaid payments.

Two South Asians will be leading The Center for Investigative Reporting. Kaizar Campwala is now the new CEO and Sumi Aggarwal will be Editor in Chief. Both are respected newsroom veterans.

Suspect caught in the hate crime against Sikh cab driver