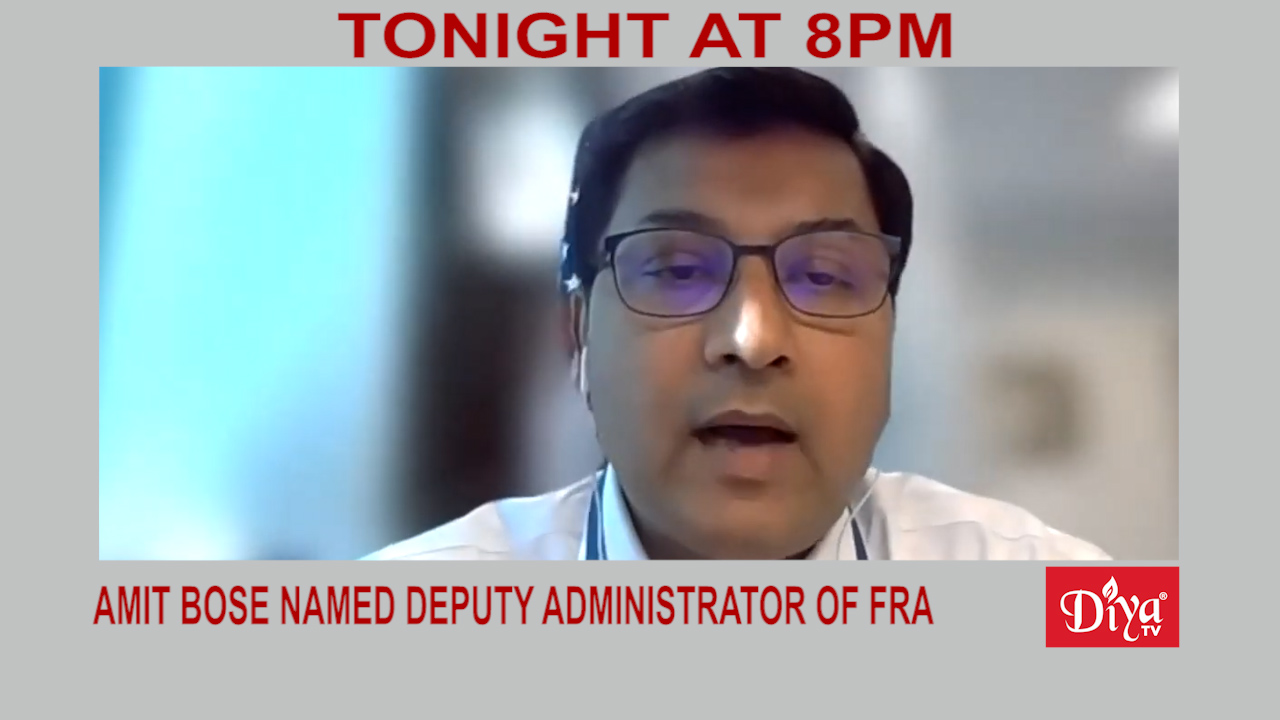 For the first time ever, India has agreed to allow imports of U.S. pork and pork products into the country, removing a longstanding barrier to U.S. agricultural trade. Last year, the U.S. exported more than a billion and a half dollars worth of agricultural products to India.