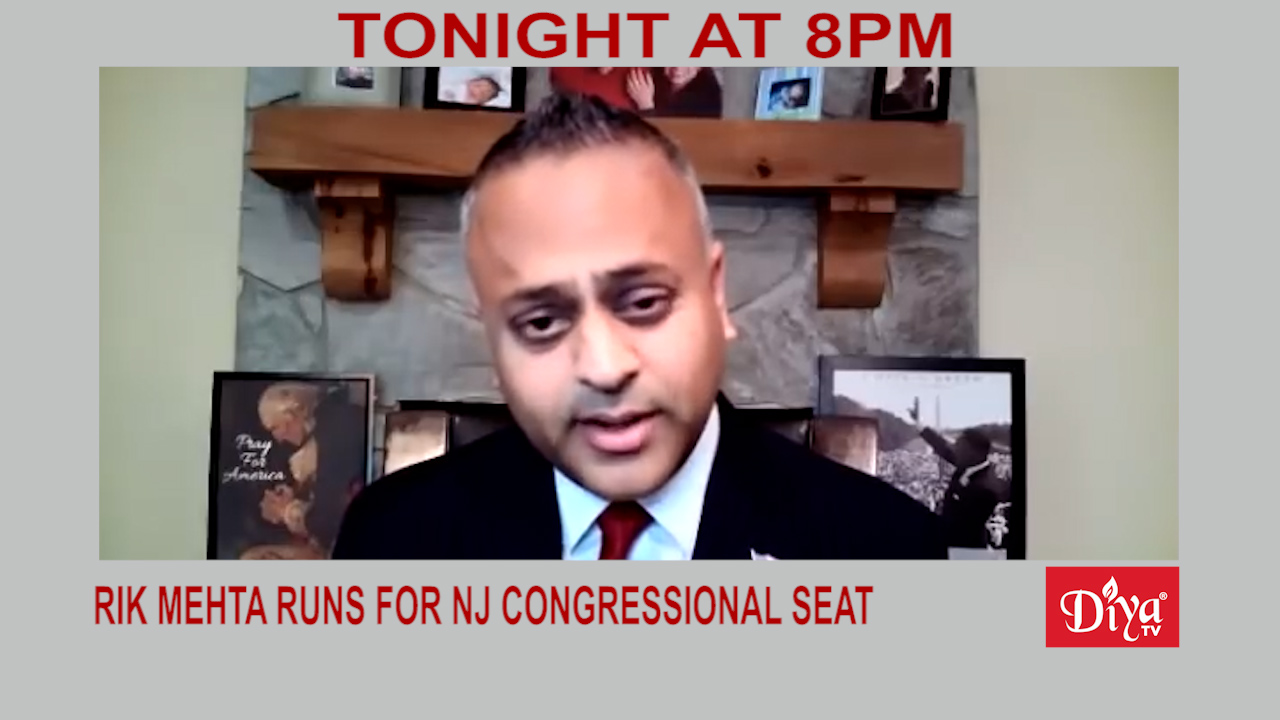 TRENTON (Diya TV) — Indian American Rik Mehta plans to run against Democrat Frank Pallone for his Congressional seat in New Jersey’s District 6. Mehta is a Republican and unsuccessfully ran against Sen. Cory Booker for his U.S. Senate seat in 2020.

Google’s business practices are being scrutinized again by the Competition Commission of India which plans to investigate the search giant for allegedly imposing unfair conditions on news publishers. The probe was prompted by a complaint from the Digital News Publishers Association, which claims Google misused its dominance in the news aggregation services market by not sharing data on its advertising revenue.

Legendary Indian singer Lata Mangeshkar was admitted to the ICU in Mumbai after testing positive for Covid 19. Doctor say she’s also suffering from pneumonia. Many in the country and around the world are wishing her a speedy recovery.