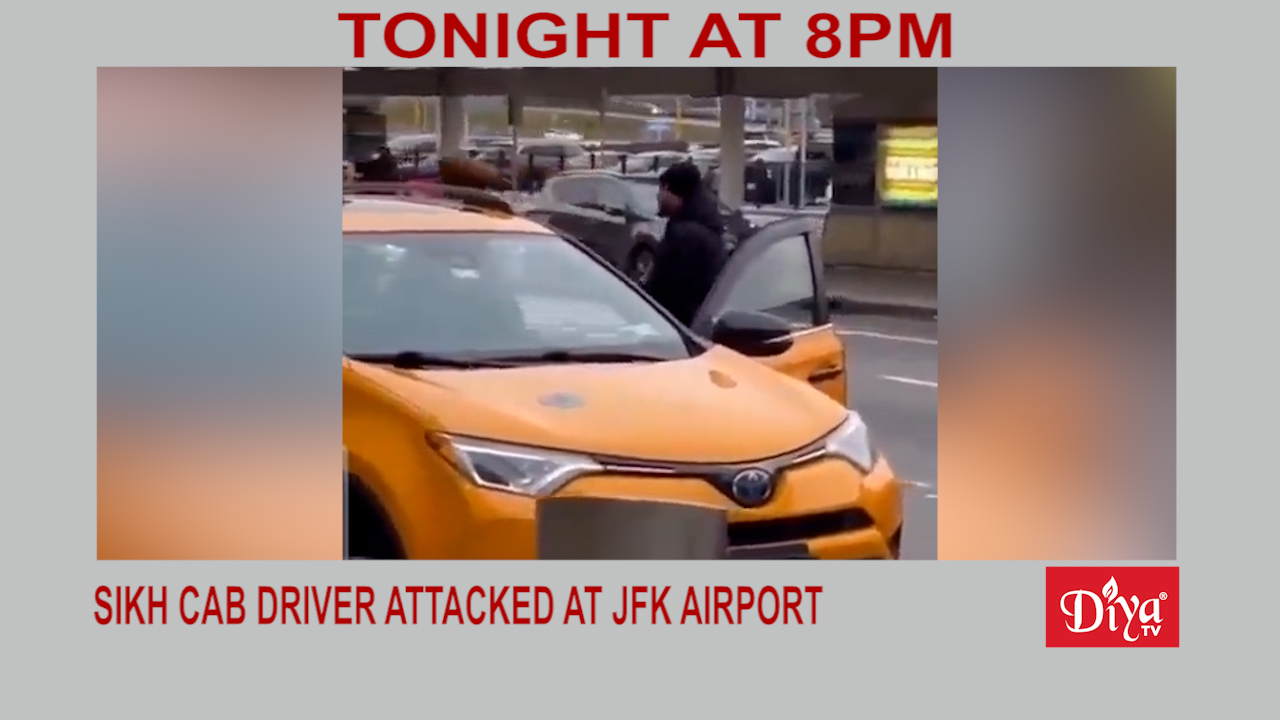 NEW YORK (Diya TV) — The U.S. State Department is condemning an ugly attack on a Sikh cab driver at JFK International Airport in New York, calling it deeply disturbing.  The cab driver believes it was a hate crime. An updated 26-second video shows a man assaulting the Sikh driver, repeatedly punching him then knocking off his turban. So far no arrests.

British Army captain Harpreet Chandi has achieved the rare feat of becoming the first ‘woman of color’ to complete a solo expedition in Antarctica. Harpreet is of Indian descent and reached South Pole after 700 mile trek in 40 days.