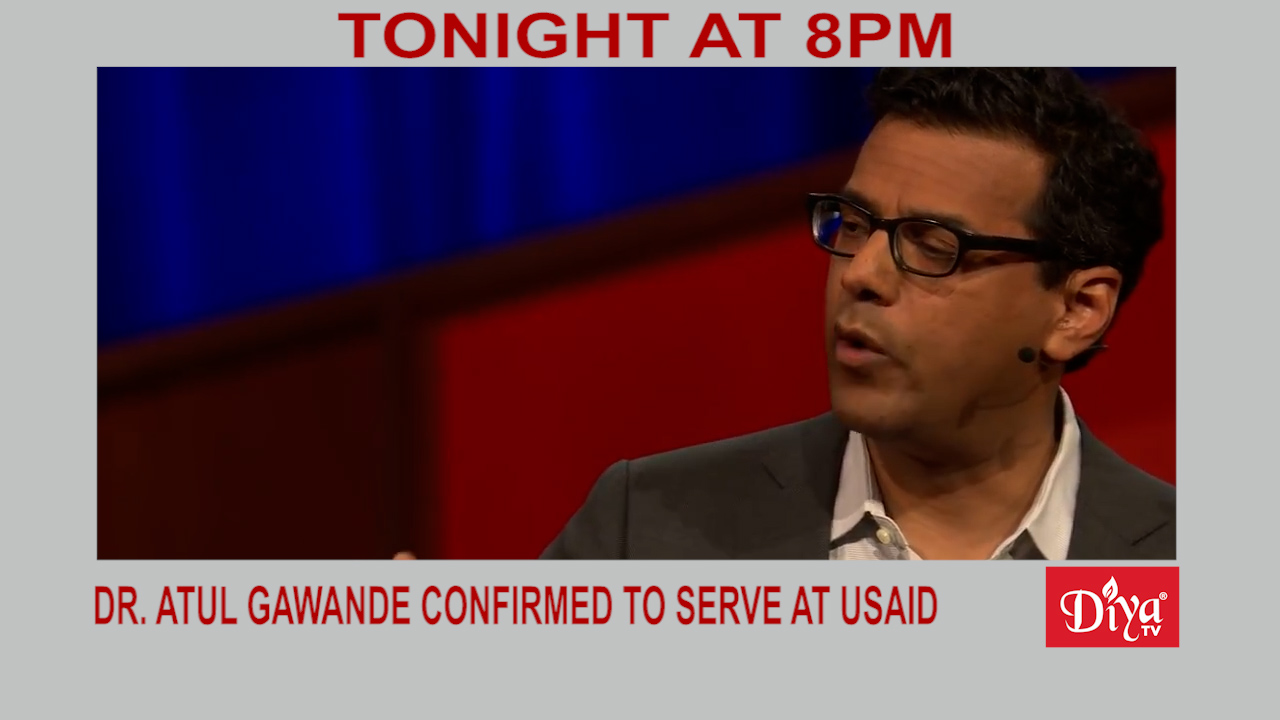 WASHINGTON DC (Diya TV) — Congratulations continue to pour in from the Indian American community for Dr. Atul Gawande after he was confirmed by the U.S. Senate to serve as Assistant administrator of the USAID, Bureau of Global Health. This agency is the government’s international arm for providing medical relief and helping during disasters.

President Biden is nominating four more Indian Americans to be part of his administration. The list includes Viquar Ahmad as Chief Financial Officer at the Department of Commerce. Jainey Kumar Bavishi for Assistant Secretary of Commerce for Oceans and Atmosphere.

Geeta Rao Gupta picked to be Ambassador at Large for Global Women’s Issues and Arun Venkataraman, tapped as Assistant Secretary of Commerce and Director General of the United States and Foreign Commercial Service.

It’s the first anniversary of the January 6th insurrection at the U.S. Capitol. President Biden put the blame squarely on former President Donald Trump and his supporters. The former president responded by saying Biden used his name today to try to further divide America.