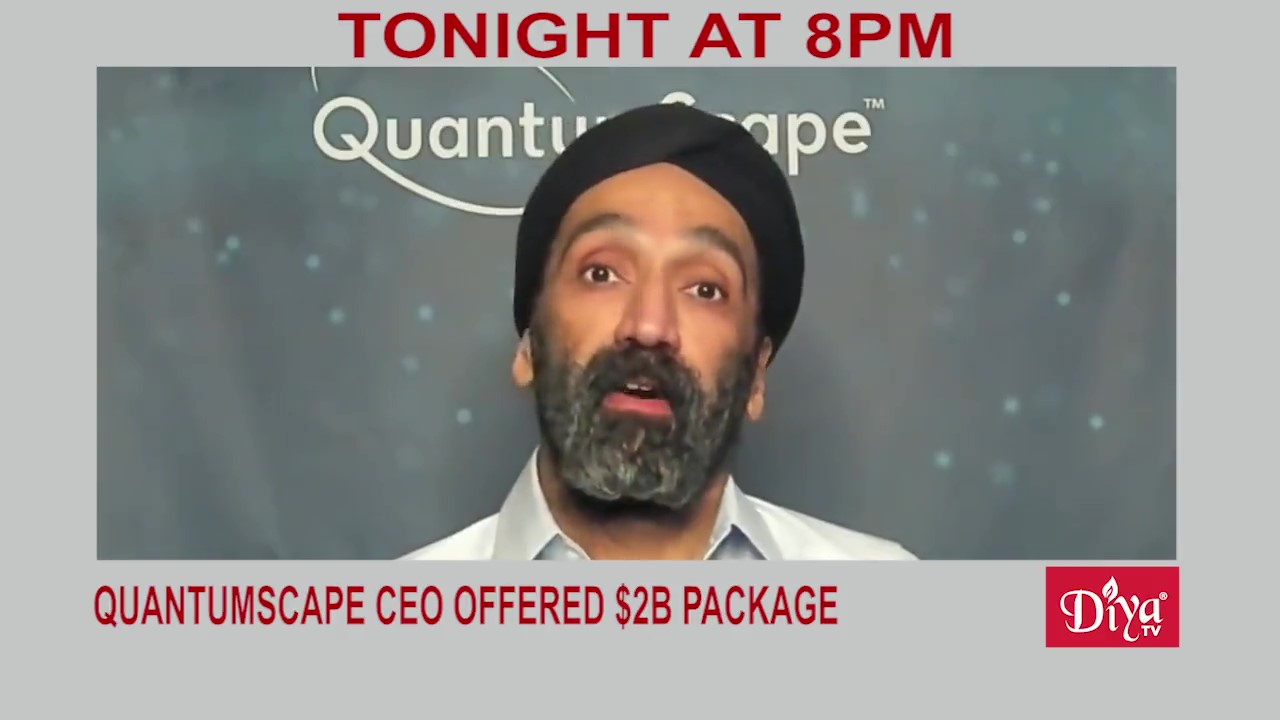 The Indian government is blocking Mother Teresa’s charity from receiving funds from abroad. The Missionaries of Charity, which was started by the late Catholic nun in 1950, runs a network of shelters across India. The rejection of the application comes less than two weeks after the charity was accused of carrying out forced conversions of Hindu girls to Christianity, which is against local anti-conversion laws.

A lengthy doctors’ strike over understaffing is sparking chaos at New Delhi hospitals, crippling health services and creating fears of disaster if the Omicron variant overwhelms medical facilities.
Medical students from across India have joined the protests, which intensified two weeks ago and have grown angrier after police officers were seen beating junior doctors during a march on Monday.

US vaccine approved for use in India