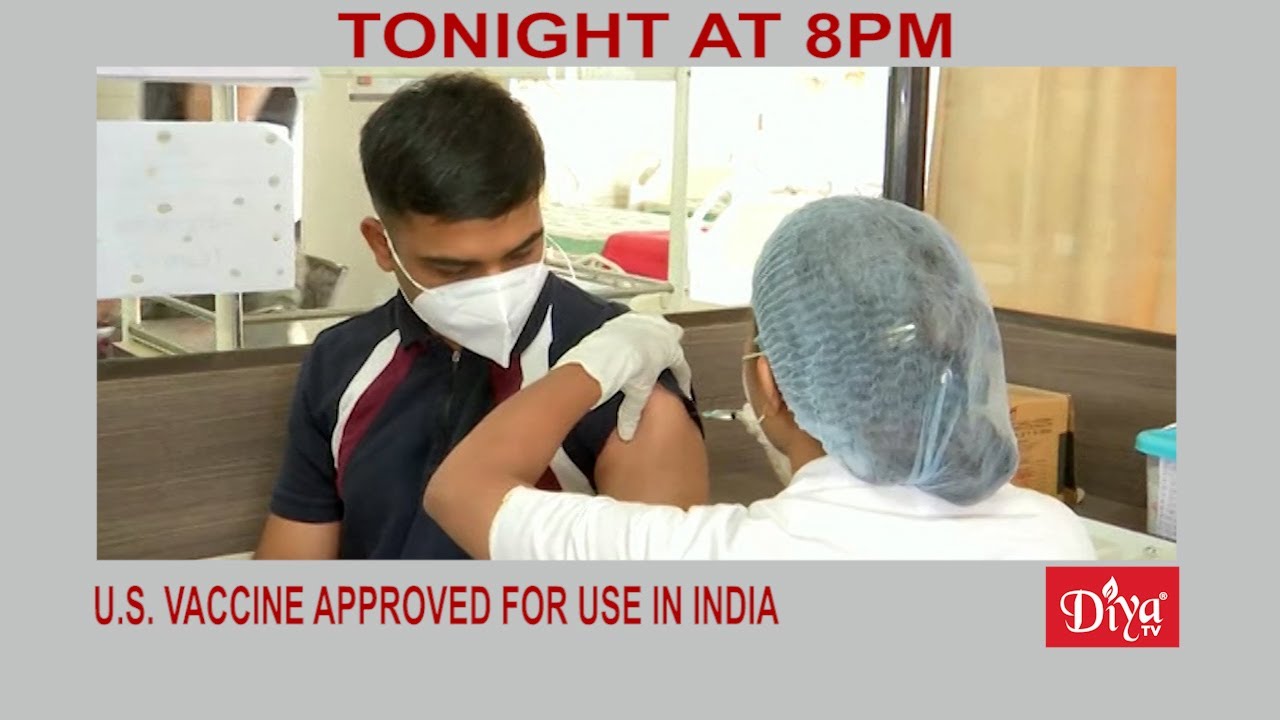 HOUSTON (Diya TV) — A vaccine technology that was created at Texas Children’s Hospital and Baylor College of Medicine could go a long way toward bringing the global COVID-19 pandemic to an end.

The vaccine called CORBEVAX has been given emergency use authorization from the Drugs Controller General of India. It’s expected to roll out in that nation and then be made available in other underserved countries after that.

Prime Minister Narendra Modi says India is now the second largest start up hub in the world. He made that claim during the 54th convocation ceremony at the Indian Institute of Technology. Modi says India has more than 75 unicorns, that’s companies valued at more than a billion dollars, and 50,000 start-ups, with many coming online just in the past year.

In California, a candlelight vigil was held to remember Arjit and Akshata Reddy, the Indian American siblings who died in a tragic road accident in December. Prayers were chanted and candles were lit to remember their amazing impact on the community.