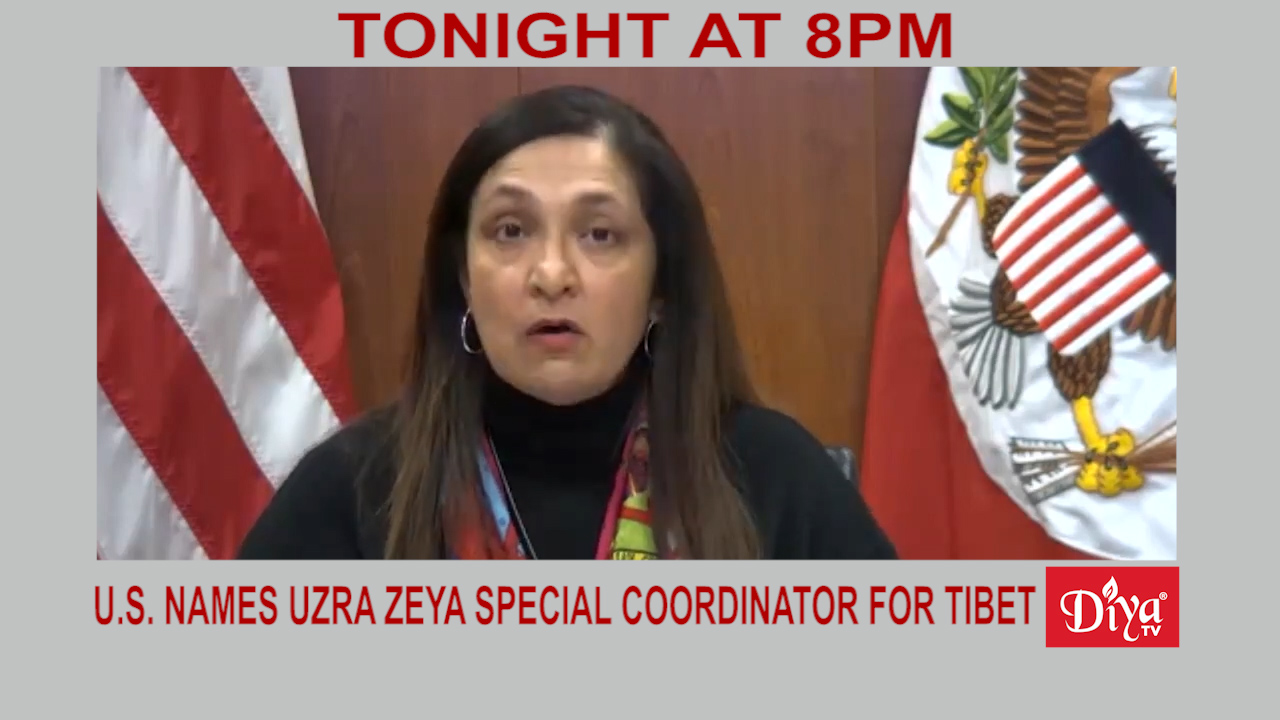 WASHINGTON DC (Diya TV) — The U.S. named Under Secretary of State Uzra Zeya as special coordinator for Tibet, drawing warnings from China to stay out of its internal affairs. The Indian American will be responsible for democracy and human rights,. She will also be leading the U.S. efforts to preserve the Chinese-ruled territory’s religious, cultural, and linguistic heritage in the face of human rights abuses by Beijing.

Indian American Gautam Raghavan will be the highest-ranking gay member of the White House staff when he advances to director of the Office of Presidential Personnel. Raghavan was the first employee hired by Biden’s transition team, where was deputy head of presidential appointments.

Indian American Amrapali Gan will be the new CEO of adult website OnlyFans. She says she’s proud to assume this role and looks forward to working closely the creator community.

US vaccine approved for use in India