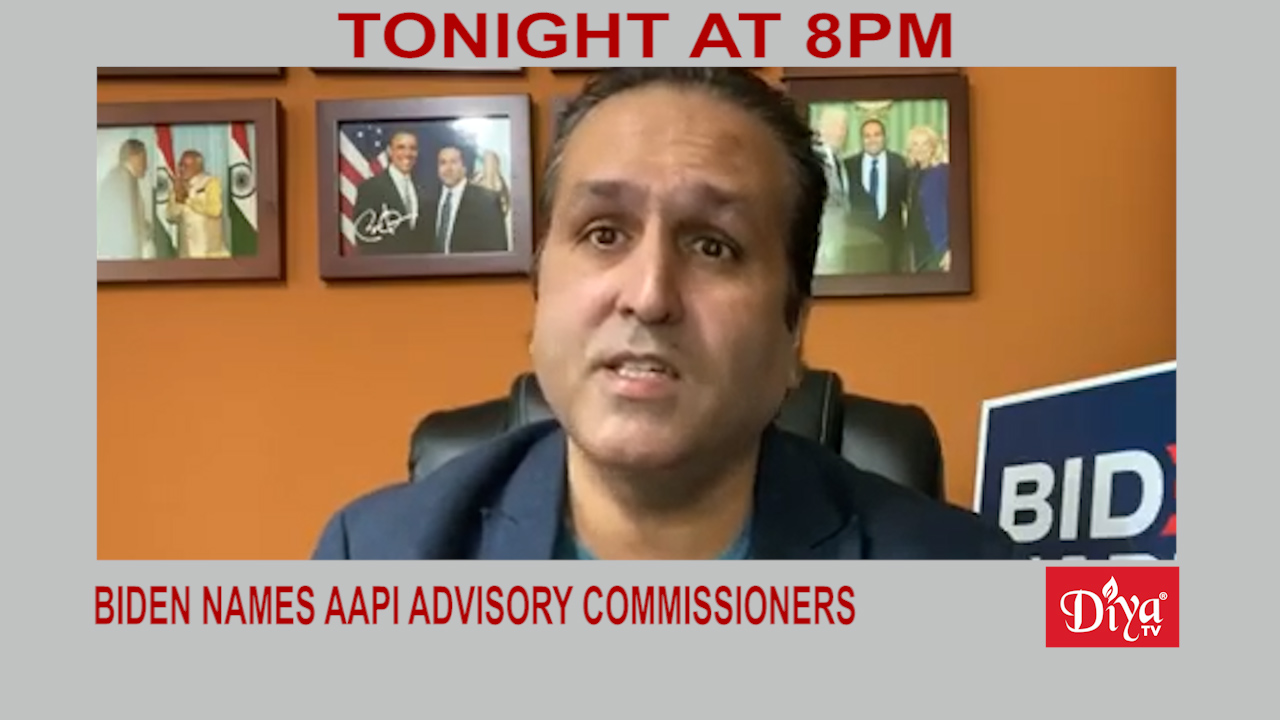 As part of the White House Initiative on Asian Americans, Native Hawaiians and Pacific Islanders, the group of academics, nonprofit leaders and activists will use their new roles to combat anti-Asian hate.  The group will also help work toward adding more language options in federal programs, disaggregating Asian American and Pacific Islander data and rehabilitating small businesses.

Anand Eswaran has joined data management company Veeam Software as CEO and will a member of the board of directors. The Indian American executive previously worked with RingCentral and Microsoft.

In India, a man was beaten to death by a mob after he

jumped over the railing of the sanctum sanctorum inside the Golden Temple and tried to grab the sword kept in front of the Sikh Holy book.