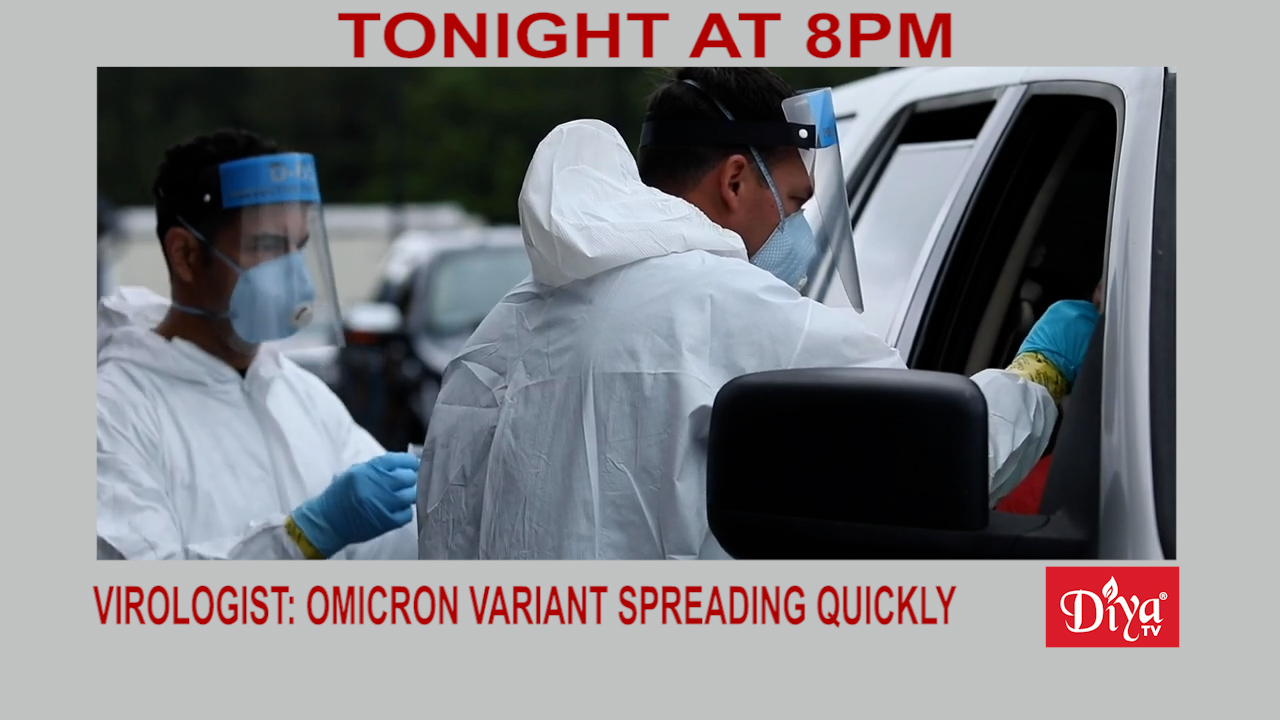 SEATTLE (Diya TV) — Early data from the University of Washington suggest that the Omicron COVID-19 variant may already be spreading rapidly in Washington state. Indian American virologist Pavitra Roychoudhury coordinates variant testing efforts at the UW School of Medicine’s virology lab and released the data. The lab processes a large proportion of the state’s COVID-19 tests.

French fashion house Chanel named Leena Nair its new global CEO to run one of the world’s biggest luxury brands, known for its tweed suits, quilted handbags, and perfume. Nair was born in India but is a British national. Before coming over, Nair was an executive at Unilever.

Stephen Curry is the new 3-point king of the NBA. The Golden State Warriors star guard became the all-time leader in 3-pointers Tuesday night against the Knicks, passing Hall of Famer Ray Allen by knocking down the 2,974th 3-pointer of his career.