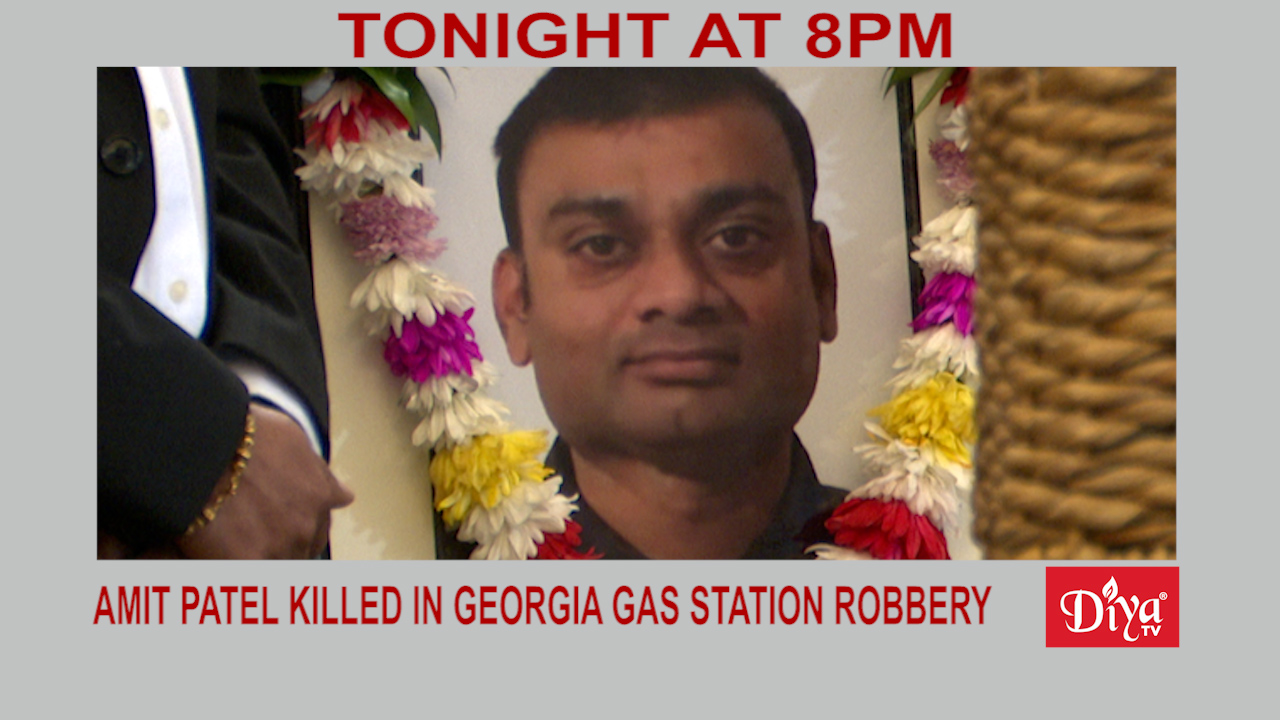 CCOLUMBUS, Ga. (Diya TV) — A Georgia community is demanding justice and rallying around the family of gas station owner Amit Kumar Patel. Police say the 45 year old Indian immigrant was shot to death during a robbery. Investigators believe he was targeted. The suspect is still at large. Kumar leaves behind a wife and young daughter.

An Indian American woman will be the first person of color ever to lead Penn State University. Neeli Bendapudi will be the next president of the institution and hopes to stay active in the classroom and is planning to teach some classes as a guest lecturer. Prior to her new post, Bendapudi was president of Louisville University.

India’s Harnaaz Sandhu is the new Miss Universe, topping a field of some 80 contestants. After her win, she advised young girls to stop comparing themselves to others and to start believing in themselves. Lara Dutta was the last Indian woman to be crowned Miss Universe 21 years ago.