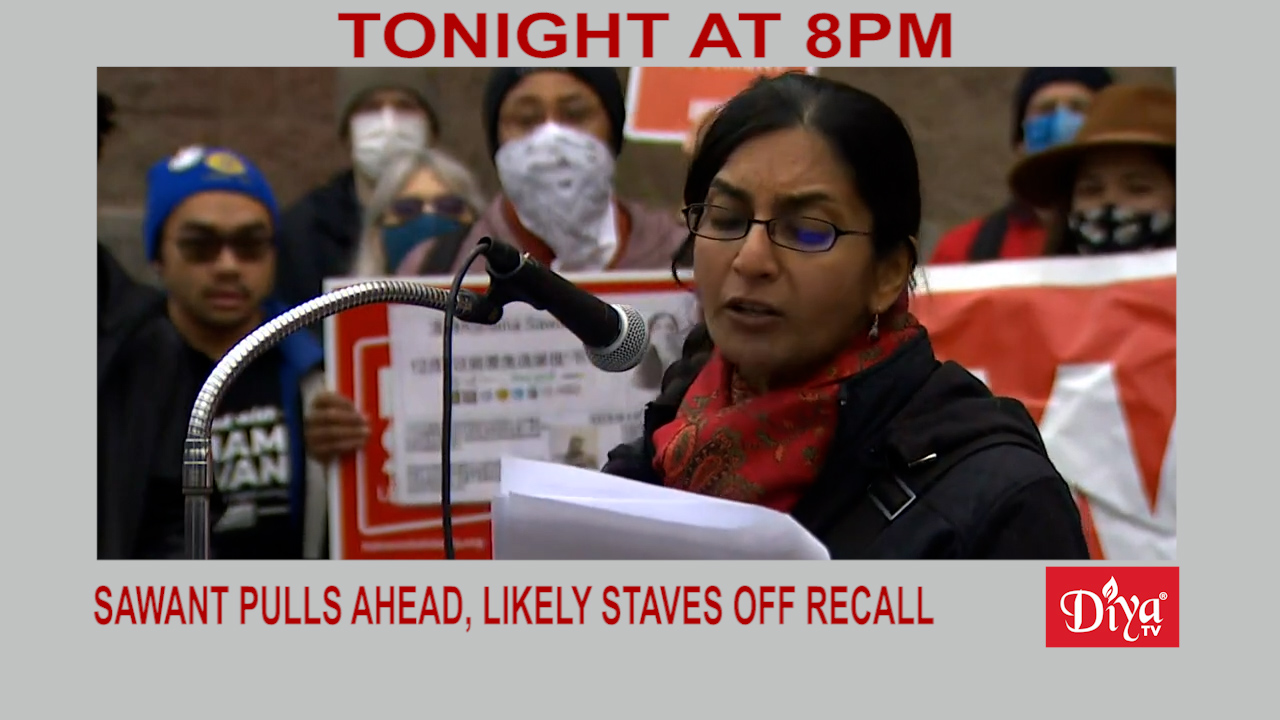 SEATTLE (Diya TV) — The ballots are still being counted, but Socialist Seattle City Councilmember Kshama Sawant appears headed towards victory against the effort to recall her from office.  While Sawant says she will win, the race is still too close to be called. The Indian American politician’s critics accuse her of breaking the law and abuse of power in office.

On the anniversary of his death,  the architect of India’s constitution is being honored by top officials, Prime Minister Narendra Modi paid tribute to B R Ambedkar.  Modi joined President Ram Nath Kovind and Vice President M Venkaiah Naidu besides a host of other leaders to offer floral tributes to Ambedkar’s statue on the Parliament House complex.

Global Tech giant Microsoft has reached a settlement with the US Department of Justice. The company was accused of discriminating against non-US citizens based on their citizenship status, during the early stages of its hiring process. Some of those impacted were Indian applicants and other South Asians. 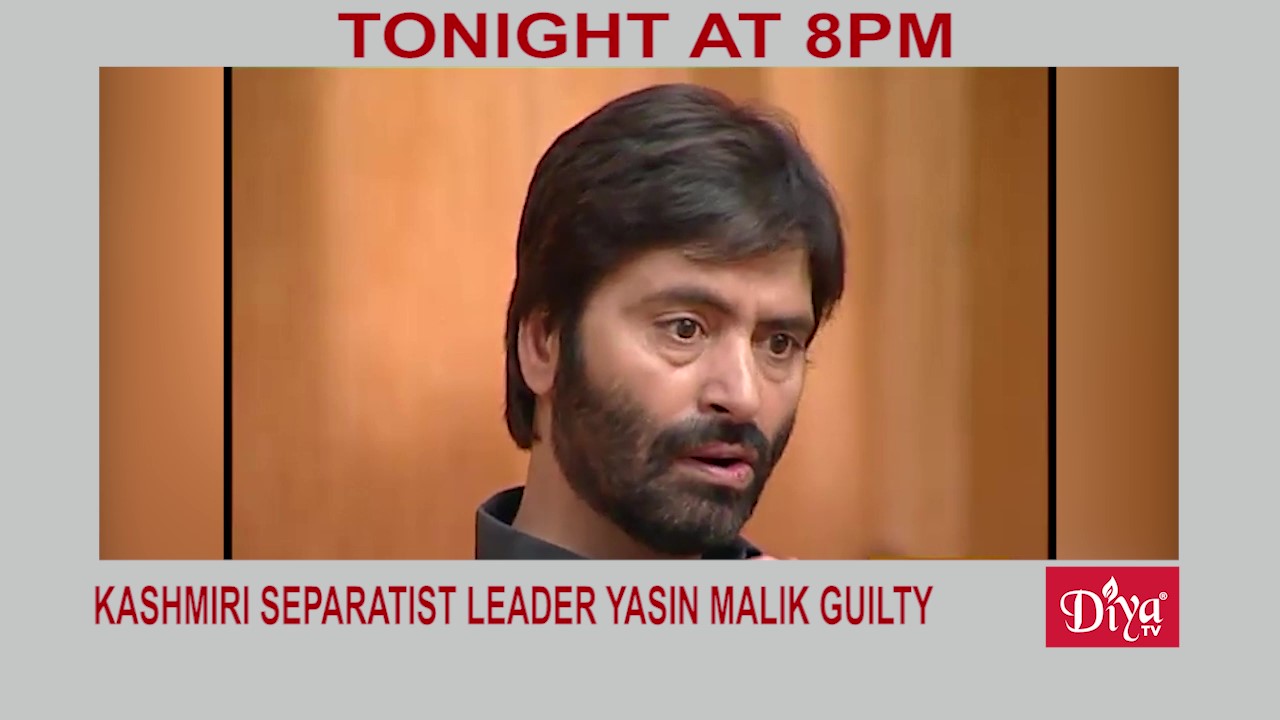 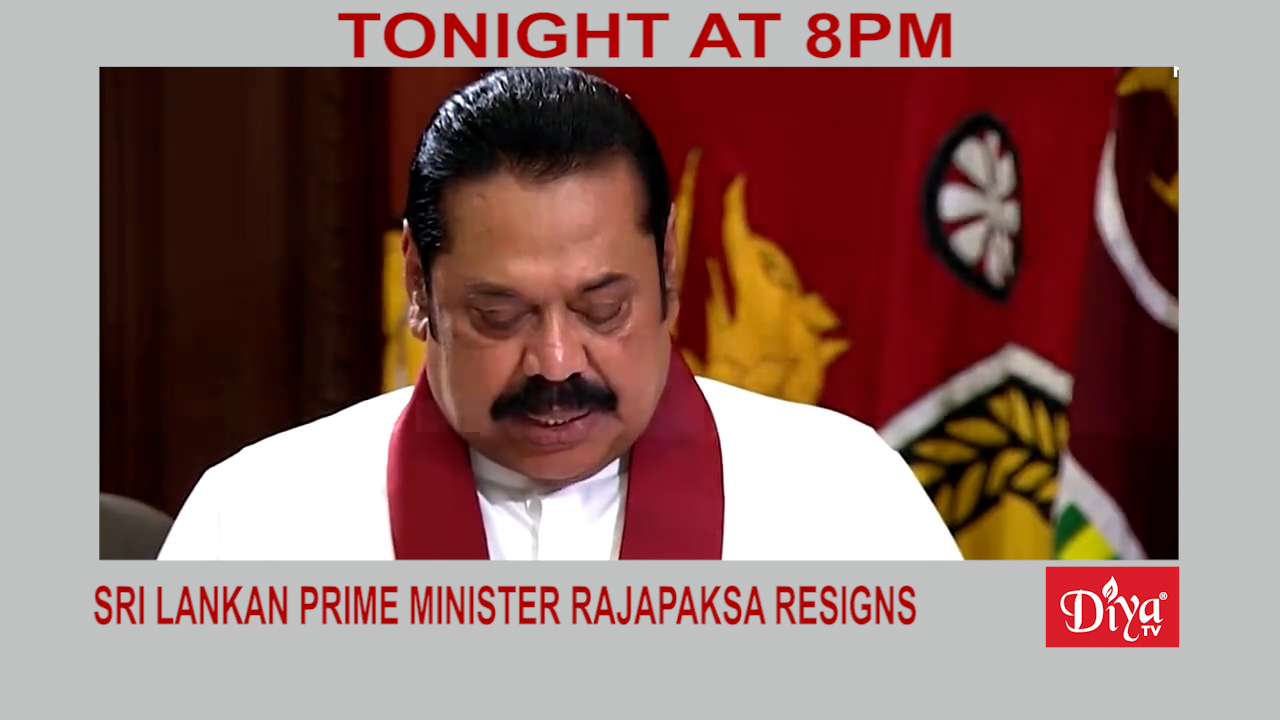 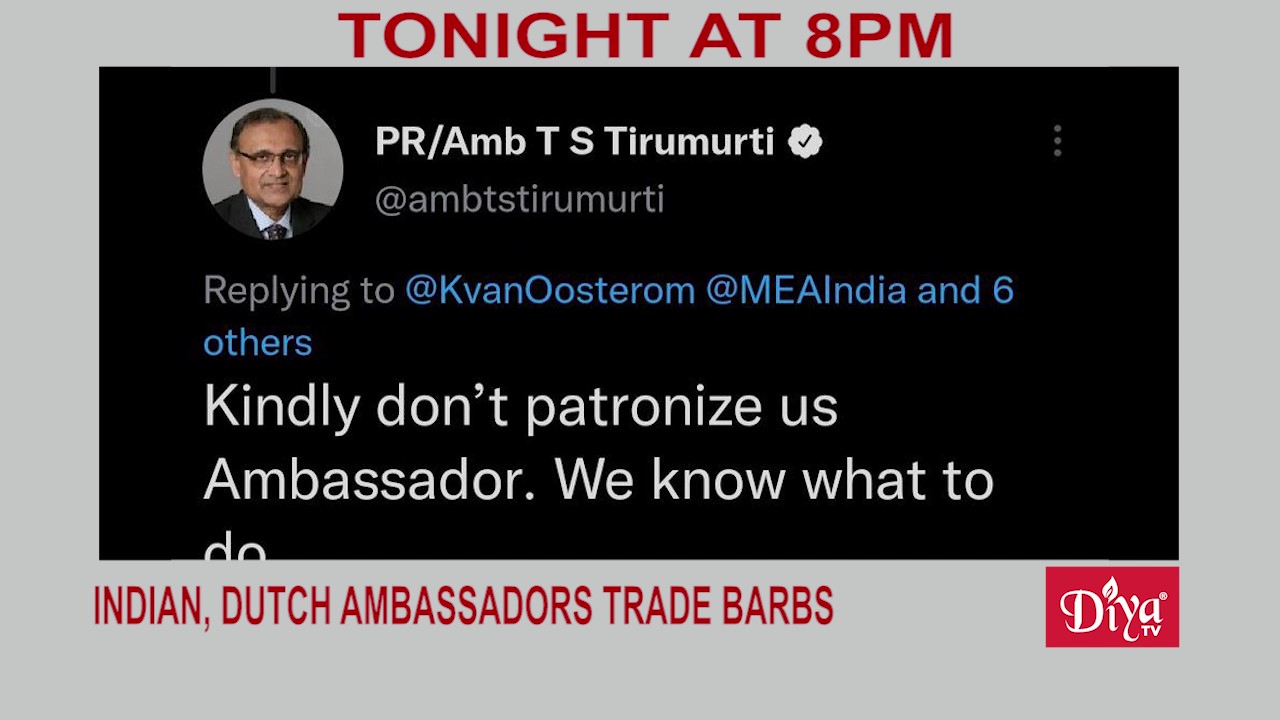