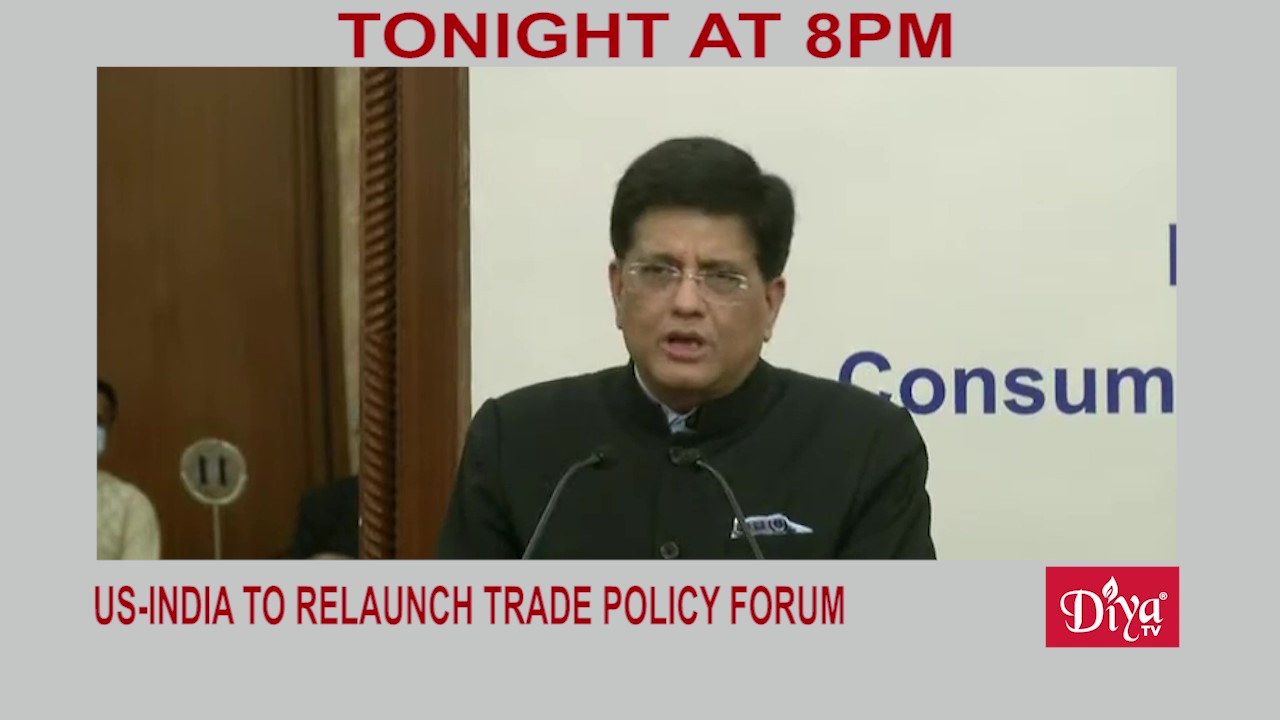 WASHINGTON DC (Diya TV) — India and the United States will re-launch the Trade Policy Forum to resolve trade and investment issues between the two countries. Officials say on both sides say they have realized the need for diversifying critical supply chains. India is trying to leverage its competitive advantage in terms of cost, skilled manpower, and huge domestic market, while America continues to tout it’s innovation and investment prowess.

70 years later a French town is remembering the 74,000 Indian soldiers who died in World War I in Europe. Under British rule at the time, they were deployed to a foreign land to help fight in the war. Their contributions and sacrifices are finally being remembered.

The Louisiana Association of Business Industry has just awarded Indian American Ajay Patel with the 2021 Company of the Year Award. Patel owns and operates several area McDonald’s franchises in Central and Southwest Louisiana and has been honored many times before for his contributions to the community.