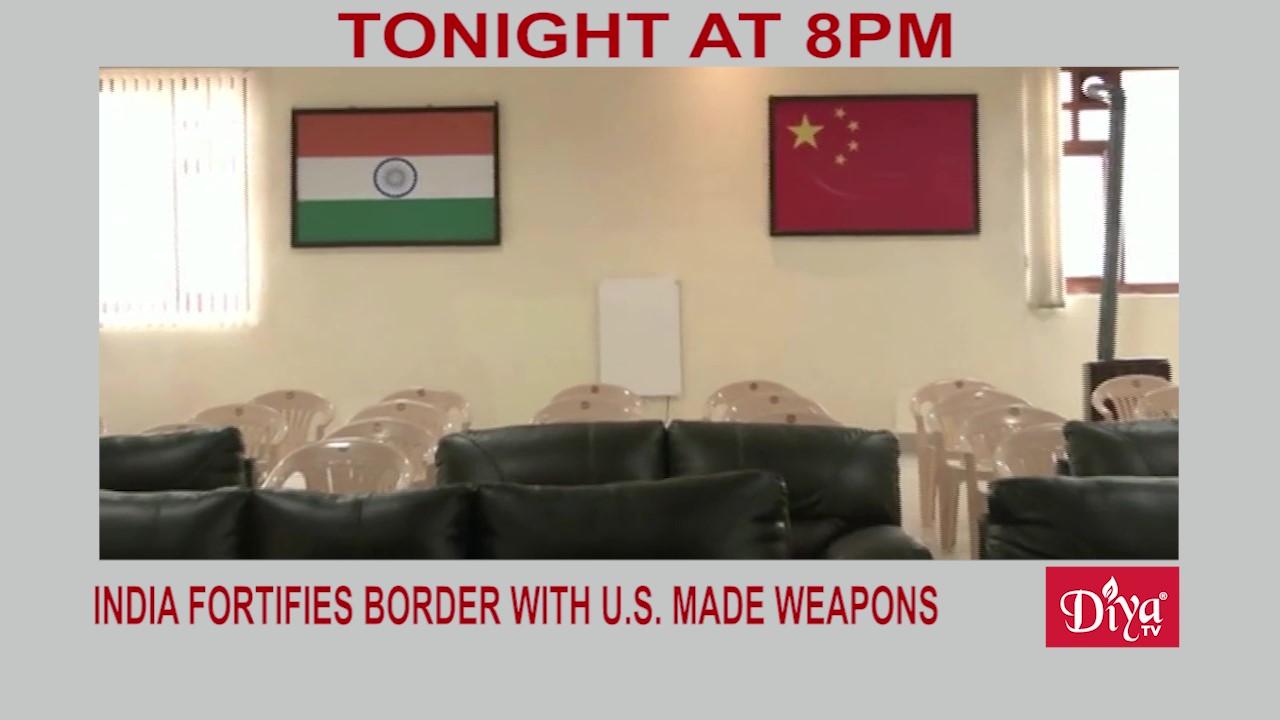 NEW DELHI  (Diya TV) — India is boosting it’s arsenal with recently acquired U.S.-made weaponry along its border with China as the countries remain deadlocked over disputed territory in the Himalayas. U.S.-manufactured Chinook helicopters,  howitzers and rifles as well as domestically made supersonic cruise missiles and a new-age surveillance system will back Indian troops in areas bordering eastern Tibet.

India’s Tata Chemicals is reportedly the front runner to buy London based Johnson Matthey’s battery materials business, which could be worth $700 million. A potential deal would give Tata and edge in the fast growing electric vehicle market.